The curiosity around the life of a celebrity is something that never dies down. Actor Shahid Kapoor who is quite active on social media often gives glimpses from his personal life. On Thursday morning, Shahid posted an Instagram reel that gives a glimpse of a day in his life all in 20 seconds. 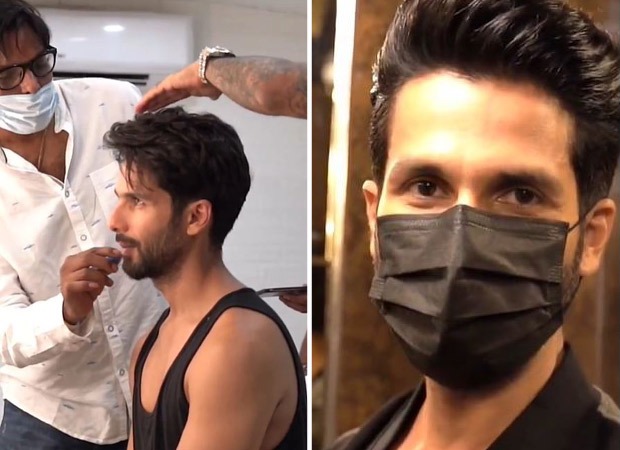 In the video shared by Shahid, he is seen arriving on the sets of his shoot in casual wear and sneakers. He gets his make-up and costume done in his vanity van and heads to shoot for different projects in different looks. He is also seen interacting with multiple people and gives a glimpse of what goes on behind the scenes of the shoot. At the end of the video, Shahid is heard saying in a different accent, “20 seconds of my life is over. Stop the camera. I want to go home”.

On the work front, Shahid Kapoor was last seen in the film Kabir Singh in 2019 which was a massive hit at the box office. The film directed by Sandeep Vanga Reddy was a remake of the Telugu film Arjun Reddy. Currently, Kapoor is looking forward to the release of Jersey, a sports drama in which he will be seen playing a cricketer. He is also shooting for his debut web series with Raj and DK of The Family Man fame.