Shahid Kapoor couldn’t help but be proud to be associated with the National Award-winning film, Jersey. The actor will be seen starring in the official Hindi remake of Nani’s classic. Yesterday, National Film Awards 2019 were announced and Jersey won big in two categories, Best Telugu Film, and Navin Nooli won in the Best Editor’s category. The official Hindi remake starring Shahid Kapoor has already gotten the anticipation levels high. 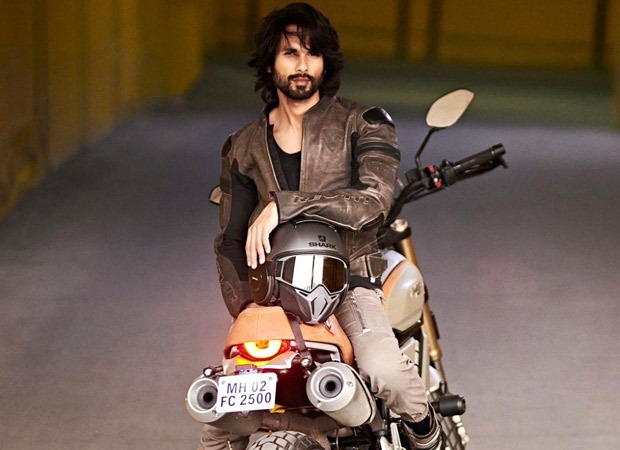 The actor is known for his witty replies and has trained very hard to play the role of a cricketer once again after Dil Bole Hadippa. With Mrunal Thakur as the leading lady of the film, Shahid Kapoor starrer is directed by Gowtam Tinnanauri. Congratulating his team, Shahid Kapoor posted a poster of the film on his Instagram and wrote, “Huge congratulations to the entire team. Thanks for the extra pressure ????????????@gowtamnaidu @nameisnani @shraddhasrinath @sitharaentertsinments”.

Jersey’s Hindi remake is slated to release on November 5 this year and will clash with Akshay Kumar’s Prithviraj at the box office.

Also Read: Shahid Kapoor thanks his fans for the ‘rare love’ showered on him by them with a throwback picture