Shaheer Sheikh and Ruchikaa Kapoor are the cutest newlyweds in the television industry. Shaheer had recently announced being engaged to her and in a week, the couple opted for a small wedding function consisting of their close family and a couple of friends. Shaheer has always ensured to keep his fans posted about his whereabouts, and the fans can’t stop swooning over his recent picture. 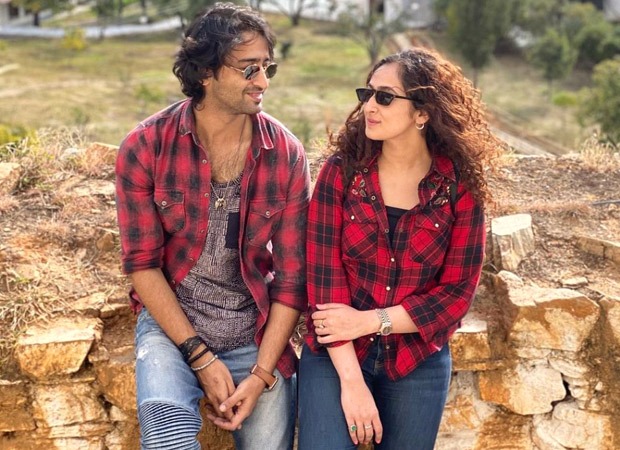 The actor had admitted to being a crazy person while everyone thinks he’s an introvert. He had also said that he knew Ruchikaa was the one for him when they were travelling together. Taking to his Instagram, Shaheer shared a picture with wife Ruchikaa from their honeymoon in Bhutan. The couple is seen twinning in red plaid shirts and sunglasses as they look at each other with dreamy eyes. He posted it with the caption, “Oh yes I am crazy too.. ???? #midConversation”.

Take a look at it, right here. 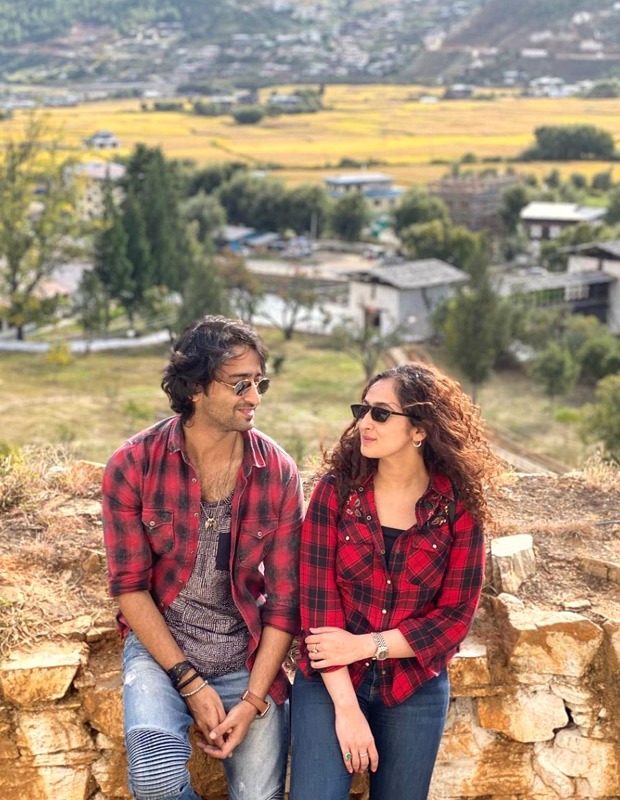