Actors Shaheer Sheikh and Hina Khan are all set to feature together in their all-new music video titled 'Baarish Ban Jaana'. The duo will be seen romancing each other in the music video. 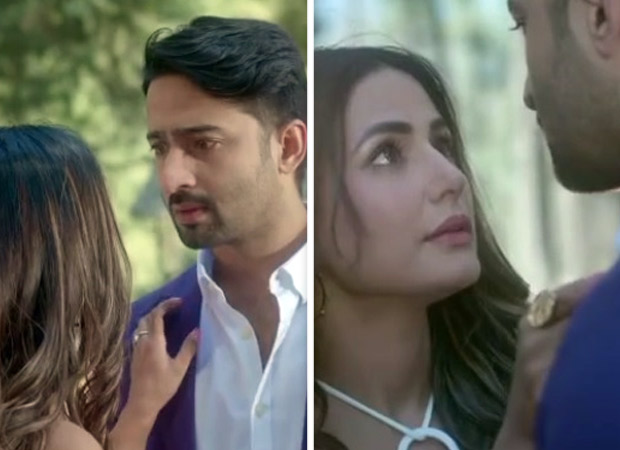 Recently, Shaheer Sheikh took to his Instagram and released the official teaser of 'Baarish Ban Jaana'. The video started with the introduction "From the makers of ‘Baarish’ comes another monsoon superhit.”