Bollywood superstar Shah Rukh Khan is ensuring all his upcoming projects are on schedule. The actor has been busy with the schedule of Rajkumar Hirani's Dunki. While the fans are geared up for his long-awaited comeback with Pathaan, the actor has two more releases in 2023 – Jawan and Dunki. Earlier this week, the actor announced the schedule wrap of Dunki in Saudi Arabia.  Following that, the actor visited Mecca to perform Umrah. 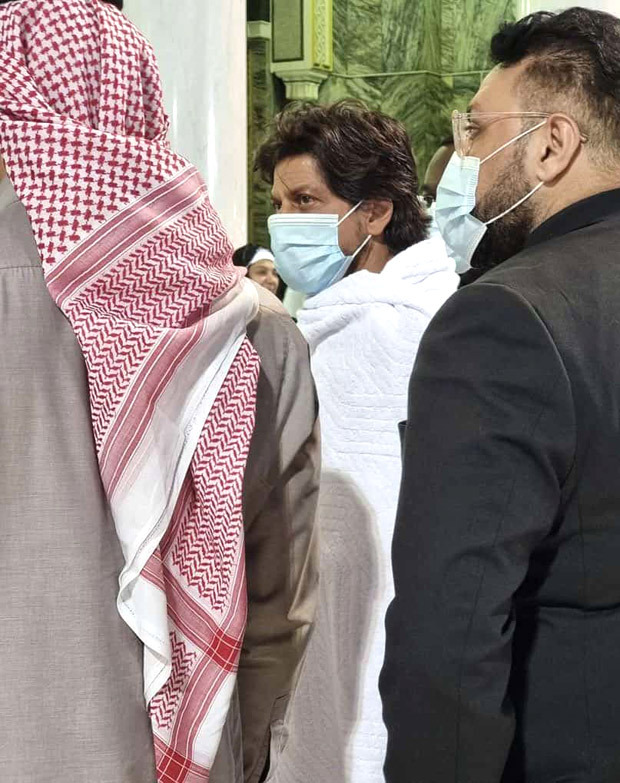 Photos of SRK have surfaced on the internet and are being shared by his fan clubs. He wore a white garment to perform Umrah. 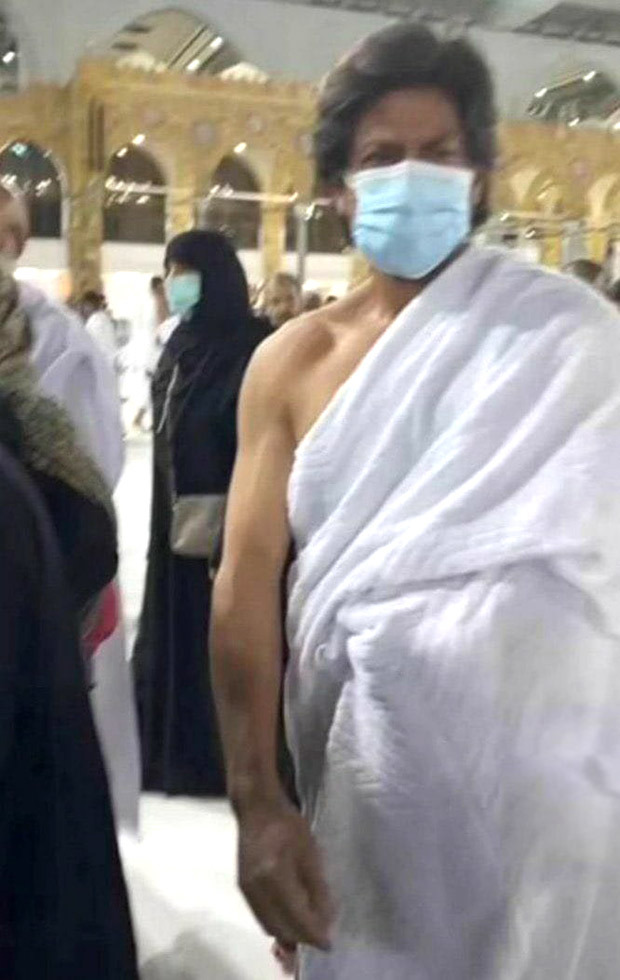 On Wednesday, Shah Rukh Khan shared a video on his social media accounts and thanked the Saudi Arabia Ministry of Culture for their hospitality during the shoot of Dunki. He said, “There’s nothing more satisfying than completing a shooting schedule, as is Dunki in Saudi. Thank you for giving us such spectacular locations and warm hospitality. I want to thank Raju sir and the rest of the cast and crew….a very big Shukran to you all. God bless you.”

The film is backed by Khan's Red Chillies Entertainment. The film will release on the big screen on December 22, 2023, and will star Taapsee Pannu in the lead role. Satish Shah and Boman Irani are also part of the cast. It is a social story about immigration. Dunki has already been shot in Mumbai, Budapest and London.

Shah Rukh Khan is all set to make 2023 his year with three big releases, starting with the film Pathaan. It will be released in theaters on January 25, next year. The film stars Deepika Padukone and John Abraham. It is being directed by Siddharth Anand. Apart from that, he will be seen in Atlee's Jawan in June 2023. The film stars Vijay Sethupathi and Nayanthara. Deepika is expected to make a cameo. This will be followed by Rajkumar Hirani's Dunki in December 2023.