On the 2nd of November, Shah Rukh Khan celebrated his 54th birthday amidst the craziest fanfare that you can imagine. In fact, we don't know how he even sneaked out of his Mumbai residence and reached St Andrew's College for an interaction, given that an ocean of fans surrounded the house from the night before. A day after the celebration, Shah Rukh's wife Gauri Khan shared a perfect family photo on Instagram. 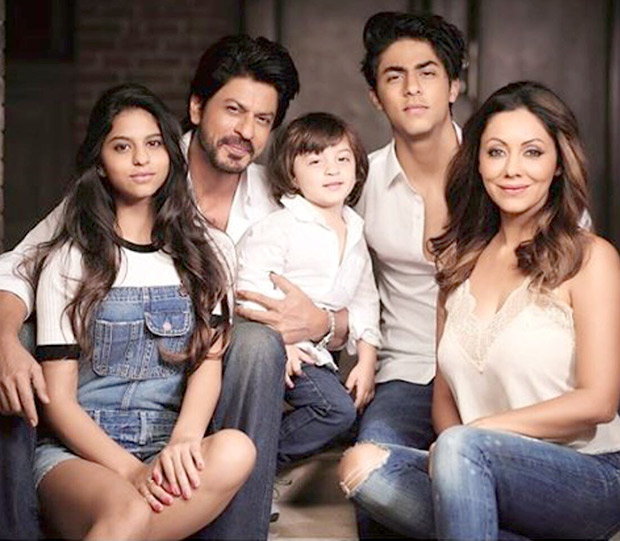 'Squeezing memories into one frame,' Gauri wrote. She and SRK stand in two sides of the frame while children Aryan, Suhana and AbRam take the centre. The backdrop suggests that the picture was taken in a high-altitude hilly area as we see the snow-clad mountains behind and the family is also dressed in heavy winter-wear. We wonder if the actor took off for a vacation soon after celebrating his birthday!

Squeezing memories into one frame...

Numerous reports also suggested that he was going to announce his next project on his birthday. While that didn't happen, the actor confirmed that he would be having a film next year and that the announcement would be made shortly. Reportedly, he and Telugu filmmaker Atlee Kumar are going to team up for a flick titled Sanki.