Zee TV’s Kumkum Bhagya, which was launched in 2014, has completed a big milestone. The Shabir Ahluwalia and Sriti Jha-starrer show completed 2000 episodes this Wednesday. To commemorate the occasion, the team shared a video thanking fans and zealots for their love and support over the years. 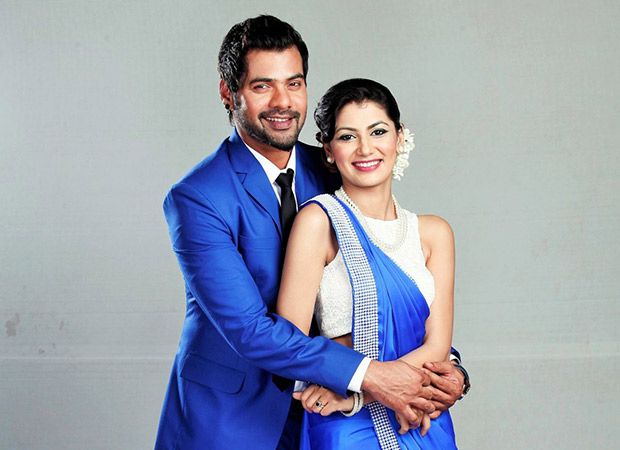 Sharing the video, Shabir, who plays Abhi in the daily soap, conveyed his warmth. He also thanked TV producers Ekta Kapoor and Shobha Kapoor for their consistent support. Sriti said that she is yet to come to terms with the show entering this big milestone. She also added that Kumkum Bhagya has changed her as a person.

Sharing the video, lead actor Shabir Ahluwalia wrote, “Kumkum Bhagya is special, to everyone who has been a part of it, and you guys have made that possible with your undying love, thank you for being the bestest fans ever, Thank you @ektarkapoor for everything you do, I love you.”

He also took the opportunity to thank his on-screen wife and the other team members. He wrote, “@itisriti I don’t know where to begin from but thank you for being the bestest costar ever, for making these 2000 episodes feel like 20, you will be my most favourite always. To the entire team of Kumkum all I can say is that bohot mazze kiye, sab yaad rakha jayega. #kumkumbhagya #2000episodesofkumkumbhagya #blessed #biglove.”

Replying to the post, Sriti Jha wrote, @shabirahluwalia you’re my most favourite … and will remain my best always!!.”

Other actors such as Mugdha Chapekar, Krishna Kaul, Supriya Shukla, Pooja Banerjee, Swati Anand, Khyati Keshwani, Kiran Bhargava, Rushad Rana, Farida Dadi, Kushagara Nautiyal, and Mridula Oberoi, and writer Anil Nagpal, are also a part of the video. Lauding the team for the hard work they put into the show, the cast also hoped to keep amusing fans for many more years.

After Kyunki Saas Bhi Kabhi Bahu Thi and Kasautii Zindagi Kay, this is the fir the 2000 episode mark. Producer Ekta Kapoor also took to social media to express her gratitude towards her audience. Sharing a special video, she wrote, “It’s your continued love and support over the last 27 years that has made all our efforts worth it. #2000EpisodesOfKumkumBhagya wouldn’t have been possible without your blessings. With a heart full of gratitude, I thank each and everyone of you!”

Ever since its launch, Kumkum Bhagya has been a fan-favorite. Its accomplishment led the makers to launch a spin-off–Kundali Bhagya. Both the TV shows have secured spots in the top five of the TRP list.

Also Read: 7 Years of Kumkum Bhagya: Shabir Ahluwalia and Sriti Jha get emotional as the show crosses another milestone