Last Updated 30.03.2020 | 10:07 PM IST
feedback language
follow us on
Home » News » Bollywood Features News » Shabana Azmi on why she can’t be as vocal as Meryl Streep on political issues 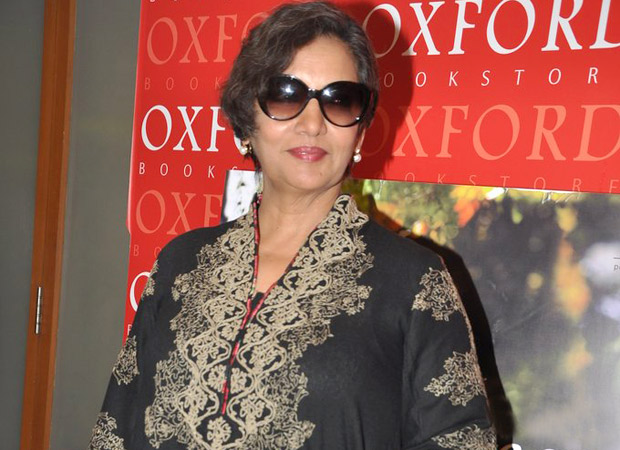 Magical Meryl mesmerized the world with her anti-Trump tirade at the Golden Globe awards. She lashed out at America’s President-elect with a coherent vehemence which instantly connected to all the people across the world that stand united against violence and prejudice.

In India we’ve Shabana Azmi, as powerful in person as she is on screen and every bit our own Meryl Streep. Shabana has been exceptionally vocal in the past about political issues such as slum dwellers’ eviction.

However she says it is impossible for entertainers in India to express their opinion on political issues for fear of a backlash. Says Shabana, “After Meryl spoke out, she got the wholehearted support of the entire Hollywood fraternity. In India no one will speak up in support of a celebrity’s political stand for the fear of a backlash. There is no chance that Meryl Streep's films will be boycotted or theatres burned down when her next film is released because freedom of expression is respected there. Here we all know what happens.”

Shabana reveals how she was muzzled on a very serious issue when films with her in the lead were threatened with dire consequences. “A pact was made between the Govt and 12 producers that I would be restrained from speaking on the Babri Masjid issue. My film Dharavi was pulled off the theatres, screens showing Fire were vandalized. Nandita Das and I were removed from Water after we had shaved off our heads.”

However these attempts to deter her spirit didn’t work. She continued to be vocal when necessary. “Freedom of expression is the hallmark of a democracy. When a hue and cry was made about the staging of Mee Nathuram Godse Bolte I was the only person who stood up in Parliament and said it should be allowed to play because it had the valid certification. Holding onto a principle, even when you disagree with the contents, is the true test.”

All of Shashi Kapoor’s favourite women