There was a Disney channel reunion on Instagram this week. Selena Gomez appeared on Miley Cyrus' Bright Minded Instagram live to talk about various aspects of their lives. During the conversation, Selena made a revelation that she was diagnosed with bipolar disorder. 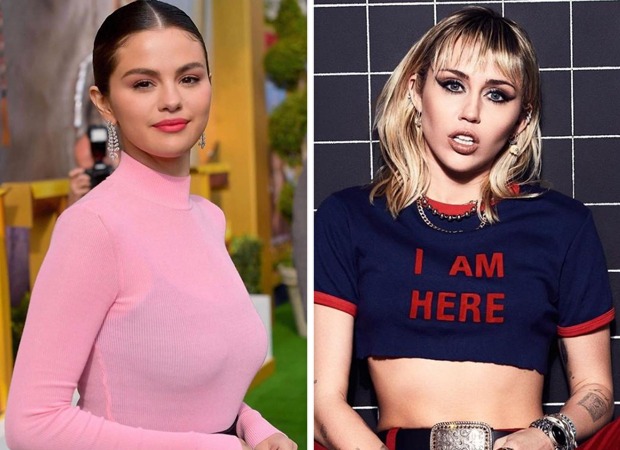 Selena Gomez told Miley that she was diagnosed after visiting McLean Hospital, which is one of the best mental health hospitals in the United States. Recently, I went to one of the best mental hospitals in America, McLean Hospital, and I discussed that after years of going through a lot of different things, I realized that I was bipolar. And so when I got to know more information, it actually helps me. It doesn’t scare me once I know it. When I finally said what I was going to say, I wanted to know everything about it and it took the fear away,” Selena said who has been an advocate for mental health awareness for several years.

“When I was younger, I was scared of thunderstorms and my mom bought me all these books on thunderstorms and she was like, ‘The more you educate yourself on this, the more that you’re not going to be afraid.’ It completely worked. That’s something that helps me big time," she added.

“I’ve been writing a lot. I think that that’s been helping me process what’s been going on,” Gomez said. “A lot of it is connecting with people that maybe you haven’t been the greatest to that you may not have thought about. I feel like there’s been a lot of people I’ve gotten to do that with not necessarily saying it was bad, but just saying, ‘Hey, I hope you’re safe. I hope you’re doing okay,’ and that you know you’re on my side. I’m only sending you love from this end."

She further said, "There are moments where I just have to center myself and let the thoughts come in. Sometimes I’ll write them down, and then completely just sit with, ‘What is it? What is the root of this? Why can I get to the bottom of this?’ And it really helps me.”

Both Miley Cyrus and Selena Gomez have had successful careers post their Disney fame with Hannah Montana and Wizards Of Waverly Place.

Selena telling Miley that she has always been a fan of her and that she is one of the GREATEST singers EVER ❤️???????? pic.twitter.com/ZvpyEutpJN

Selena and Miley talking about their sisters on #MileyAndSelenaLive ???? pic.twitter.com/lLmKiyMjQn