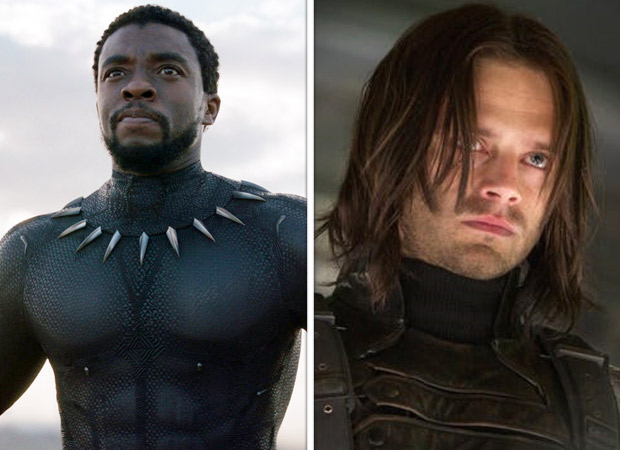 Though Black Panther wasn't in the Disney+ Marvel series that premiered earlier this year, members of the Dora Milaje made appearance in The Falcon and the Winter Soldier. During an interview with Vanity Fair, Sebastian Stan said that he always hoped he could work with Chadwick Boseman. “Absolutely. I mean, just like thinking about it now with the whole Chadwick [Boseman] thing is just so crazy. With him, I was always really enamored because I remember on that Civil War movie we met and he had come in and he was new and it's sort of the introduction of his character. And I was like, "Oh my God, this guy is going to blow everyone away." You know what I mean? There was such a commitment and dedication to everything he was doing. It was just so crazy. And we had a lot of these fight sequences and I remember being terrified of going into those scenes with him. And we went for it. We really went for it. Because I was like, "Okay, he's really showing up. I got to stand tall. I got to show up." And then afterwards we would just do these little fist bumps, like, ‘Cool, we're good.’”

Sebastian further added, “Then after we shot, I spent some time, a little bit, when we would tease each other on these press tours and we would be laughing. It was really cool. And I just, in my head, I'd always hoped that there was just going to be more. So it's just crazy to even wrap my mind around the idea of being in any world without him there. I just can't even imagine it really in my mind. But obviously I always felt like, in my little scene at the end of Black Panther, I was always like, ‘Ah, I'm part of the war. I'm part of that movie.’ I felt so good—that little scene.”

Chadwick Boseman passed away last August at the age of 43 after a prolonged battle with colon cancer.

On the professional front, Sebastian Stan is gearing up for his upcoming mystery adventure film The 355, co-starring Jessica Chastain and Lupita Nyong'o.

Also Read: Sebastian Stan reveals why Steve Rogers did not pass on Captain America title to Bucky in Avengers: Endgame