The trend of popular TV shows coming up with a second season or sequels has got a new entry to its slot. Star Plus's popular show Sasural Genda Phool is soon going to come up with an all-new season. The show originally aired from 2010 to 2012 and had Ragini Khanna and Jay Soni as the lead pair. 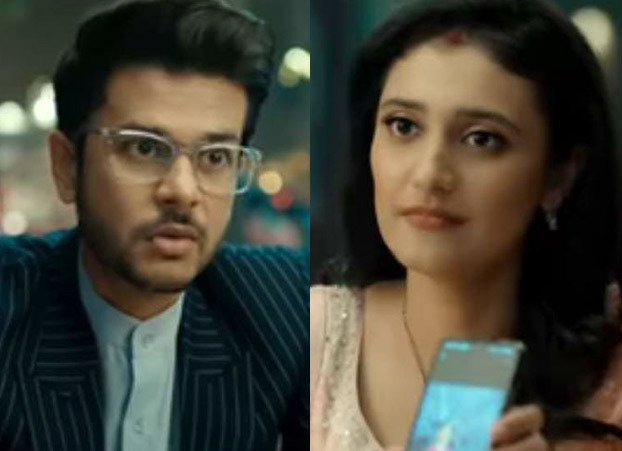 In the upcoming season of the show, while the principal cast will remain the same and reprise their respective roles, we won't see Ragini Khanna again. The saving grace to this was that Khanna will indeed make a cameo as Suhana in the show.

Recently, the first teaser of the show was recently released in which Jay Soni's as Ishaan and Ragini Khanna as Suhana can be seen sitting across from each other at a table in a restaurant. Suhana is literally playing a matchmaker for Ishaan. While Ishaan reminds that he promised her of keeping no one except her in his life. Suhana tells him she is relieving him from the promise.

While Ishaan on the other hand Ishaan was unacceptable for the fact that somebody else could come into his life. He gets hell-bent and stubborn that he cannot imagine anyone else in his life except her. Soon the frame goes out and we realise Ishaan is talking to an invisible person denoting how Suhana is actually no more.