The much-anticipated trailer of the Varun Dhawan and Sara Ali Khan starrer, Coolie No. 1 to be unveiled tomorrow at 12 PM. The poster of the film was released recently, and the audience can't keep calm to watch this quirky comedy.  Taking to their social media, Varun Dhawan and Sara Ali Khan share a funny video, and after watching that there is no way one can miss out on the trailer or the film. 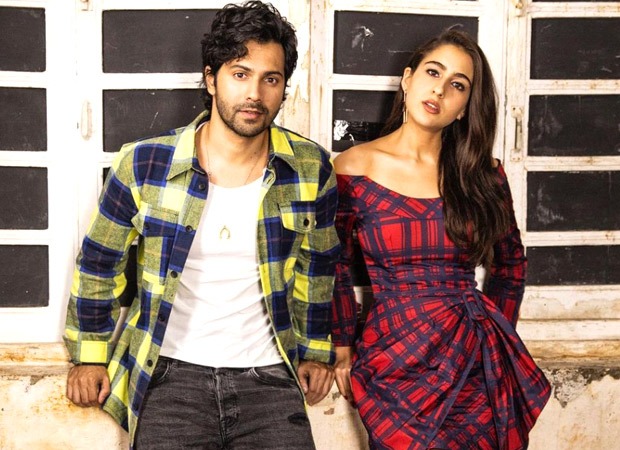 
Coolie No. 1 is an official remake of the 1995 hit film originally starring Govinda and Karisma Kapoor. IN the new film, Varun will be reprising the role of Govinda while Sara will be stepping into the shoes of Karisma Kapoor.