Sara Ali Khan has always been considerate about her career choices and the young diva has always gobbled attention from fans with her quirky and elegant ensembles. Recently, Sara Ali Khan made an appearance at a conversation with television journalist Barkha Dutt as a part of the ‘We The Women’ summit in Bengaluru. She opened up about what she would do if not for acting, Sara shared, "If not acting then I would be a lawyer or a politician”. She also mentioned that she believes it’s not too late for that and added that she can join politics later. 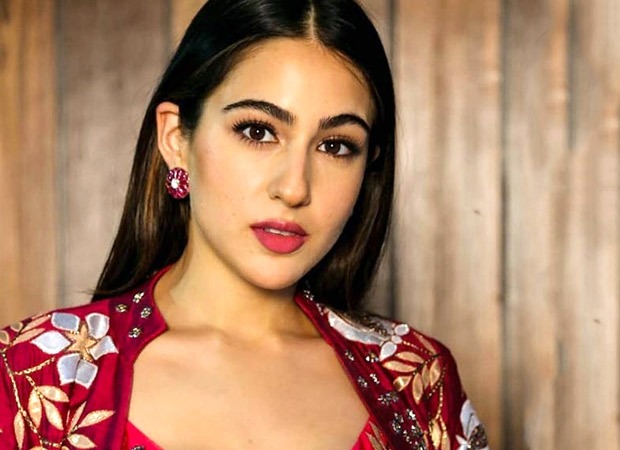 At the event, she spoke about her privilege being Sharmila Tagore's granddaughter and Saif Ali Khan - Amrita Singh's daughter and said that she does not believe in taking the pressure of her legacy. She said, “With any form of privilege, there is a setback to it. You are as burdened as you want to be, and you take as much pressure as you want to. I am acutely aware that I come from a film background and, therefore, the scrutiny and attention I receive is more than it would have been otherwise. But I don’t look at it as a burden, because if I do, then I won’t be able to perform.”

“Star children do get it easy, but it also comes with scrutiny and there are a lot of people who are waiting for a star kid to make a mistake or fall. I am aware of that. But I don’t take all that seriously,” she further said.

On the work front, Sara Ali Khan will be next seen in Imtiaz Ali's next alongside Kartik Aaryan and with Varun Dhawan in Coolie No.1 both of which are slated to release next year.