Sara Ali Khan is one of the most talented actors in Bollywood. The actress who enjoys a huge fan following, made her acting debut in 2018 with Abhishek Kapoor’s Kedarnath. The star kid is the daughter of actors Saif Ali Khan and Amrita Singh. However, she has spent most of her childhood with her mother Amrita. Recently, during a conversation with the magazine Harper's Bazaar India, Sara Ali Khan spoke about what her childhood looked like. 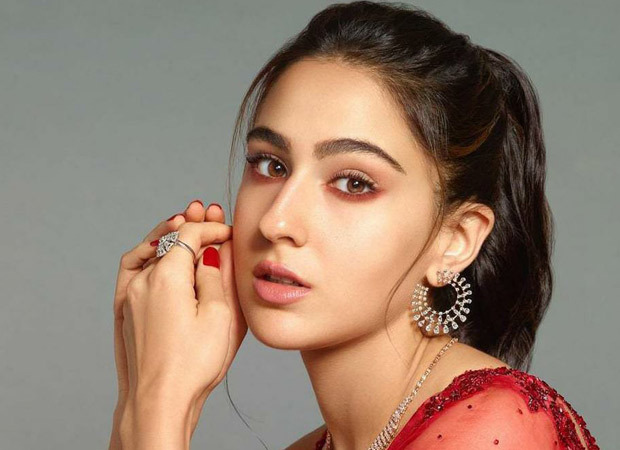 Sara said whenever she sees her childhood photographs, the only term that comes to her mind is 'Drama Queen'. She revealed that she often used to dress up in complete get-ups and wear her mother's make-up to serve tea with her dollhouse set. Apart from that, she also revealed enacting advertisements of Nirma and Moov which her father managed to get recorded.

Later, she also talked about what are the things that have remained the same with her since childhood. She feels that she is still the same at heart and says that she has remained grounded with her roots and traditions be it clothing or language. For Sara, her go-to outfit is Salwaar Kameez and her preferable operational language is Hindi. Whenever she feels high-intensity emotions be it love or anger, she expresses it through Hindi.

Later, she also said, "Another quality that has stayed with me, as my parents tell me, is an incessant, almost irritating, largely positive curiosity, I would always be asking 'Ye Kya Hai' (What is This?) I couldn't even say the word 'Kya', I'd say 'Chya'. My mom tells me I'm still the same.”