Actor Sara Ali Khan and Kartik Aaryan were cast opposite each other in Imtiaz Ali's film Love Aaj Kal that was released in February 2020. However, the film failed to strike a chord with the audience. Ahead of the film's release, Sara had often expressed having a crush on Kartik. During the shooting of the film, it was rumoured that the two were dating but later split up. 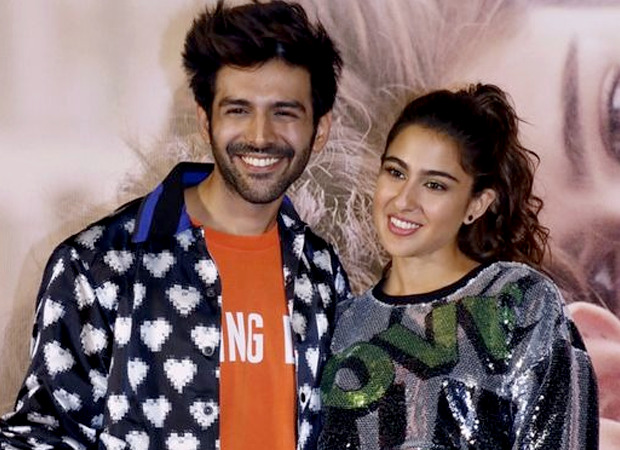 Now, almost a year after the film’s release, Sara Ali Khan came as a guest on The Kapil Sharma Show along with the other cast members of Coolie No.1 including Varun Dhawan. During the interaction, host Kapil asked Varun, "Who is Flirt No. 1 in the film industry?". Varun named Kartik. Kapil turned towards Sara for her response to Varun's answer. Sara gives a strange expression and then goes on to say, "The number you are trying to call is permanently switched off. Kindly try later. In fact, never try again."

On the work front, Sara will next be seen in Aanand L Rai's Atrangi Re alongside Dhanush and Akshay Kumar. On the other hand, Kartik recently wrapped up the shoot of Dhamaka and will work on Dostana 2 and Bhool Bhulaiya 2.