We are all aware of how Sanjay Dutt has struggled with his drug addiction for a very long time. A detailed insight of his addiction was depicted in his biopic, Sanju. The actor has spent his share of time in the rehabilitation centre for his problem. Now, he has become more vocal about his problem and has decided to take part in the anti-drug campaign, #DrugFreeIndia. 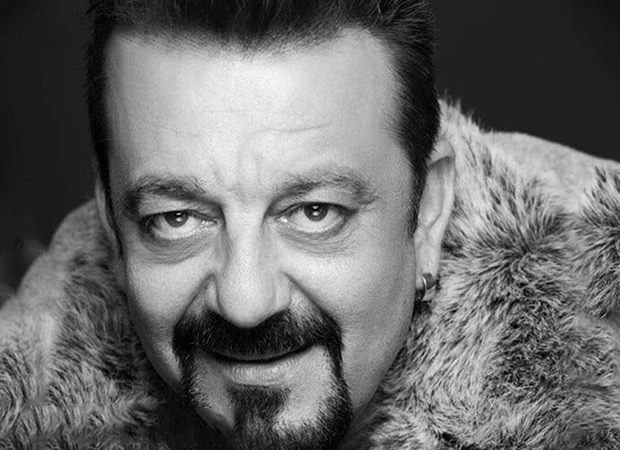 This movement is being supported by some of the biggest Bollywood stars, including Aamir Khan, Sonakshi Sinha, Parineeti Chopra, Varun Dhawan and Badshah among the others. The stars have joined hands and are trying to get India rid of one of the biggest obstacles that is holding the youth back. Sanjay Dutt and Aamir Khan took to Twitter to announce the campaign.

I always wanted to do something to uproot drug addiction from India. The #DrugFreeIndia campaign is a step towards that! Because of my personal experiences, it's a cause very close to my heart & I want to help the youth of our country. Thank you @SriSri guruji for your support ???? pic.twitter.com/xeTeNOkyDq

I wholeheartedly support the initiative taken by @SriSri for a #drugfreeindia. A great movement by @ArtofLiving . pic.twitter.com/0ZqoozFZUV

I sincerely support the initiative taken by @srisri for a #drugfreeindia !! Its an important movement by the @artofliving ❤️ pic.twitter.com/V1PfG26pAA

I support the initiative taken by @srisri for a #drugfreeindia. A great movement by @artofliving. pic.twitter.com/808n78pFnO

I have joined the fight for a #drugfreeindia along with @srisri and @artofliving.
Join hands. Save lives. pic.twitter.com/YjjgUCnzFK

The campaign has been initiated by Sri Sri Ravi Shankar and we couldn’t be more proud of the lot.

Also Read: Sanjay Dutt’s pal, Mahesh Manjrekar, says he would have used a different approach for the actor’s biopic