This year's Eid did not call for much celebration, owing to the national lockdown and the dreadful pandemic that we are battling. As far as Salman Khan's family is concerned, they spent their day at home while the superstar himself is sailing through his lockdown at his Panvel farmhouse. 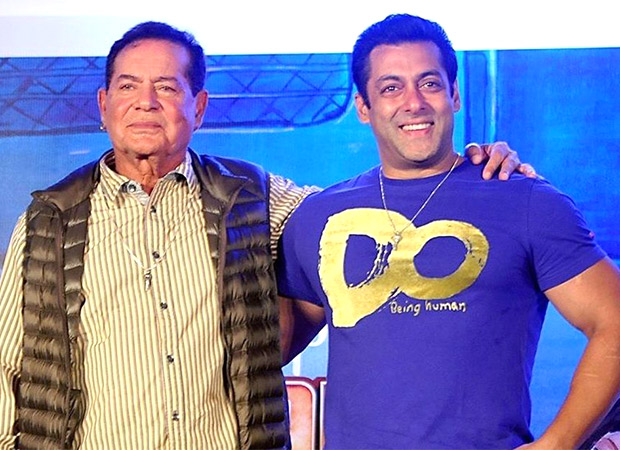 In a recent interview, Salman's father Salim Khan opened up on Eid celebrations this year, saying it was like another normal day and he followed his usual routine which begins with a morning walk every day. He also added that he exchanged wishes with Salman over the phone and that they are always in touch through calls.

Every other year, on the day of Eid, many fans gather outside Salman's Bandra residence as he comes out at the balcony to greet. We're sure the ritual will return once the time is better.

Meanwhile, Salman's time at the farmhouse is turning out to be quite productive. After coming up with romantic single ‘Tere Bina’ also featuring Jacqueline Fernandez, who was also living with him at the farmhouse, he has now released ‘Bhai Bhai’, an Eid special treat for his fans that talks about communal harmony.