Salman Khan and Alia Bhatt will be coming together for the very first time in Sanjay Leela Bhansali directorial Inshallah. The film was announced in March 2019. And as it is also a dream come true for Alia who had wanted to work with the filmmaker since she was a child. Salman Khan is elated to reunite with Hum Dil De Chuke Sanam director but is also excited to work with the volcano of talent, Alia Bhatt. 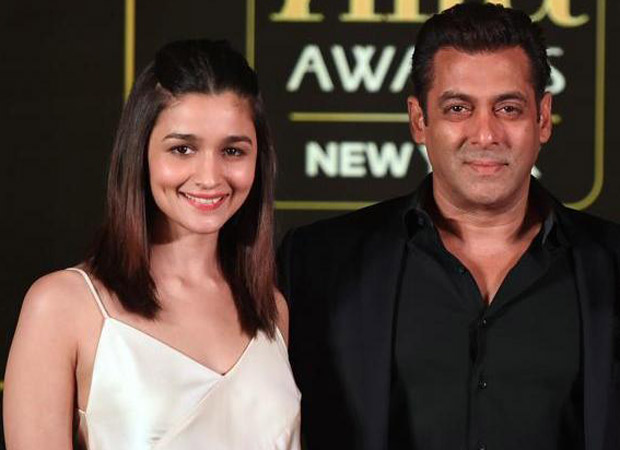 Salman Khan, who has been doing Bharat promotions, recently said that Alia Bhatt completed turn things around for her. She went from being a student to where she is today. He said that no one can ever take credit for Alia's growth except for the actress herself. If anyone ever takes credit, it is not to be believed, according to the actor as she honed her talent. He later said that she is 'godown of talent' and quipped that he literally has no talent.

Salman Khan is reuniting with Sanjay Leela Bhansali after a long gap but it hasn't disrupted their relationship. He said that whenever they meet, they have a connection which doesn't stop at an actor and director relationship. He said that their equation wasn't hampered just because he worked with other actors. Salman said that even he has worked with other directors. They are happy to reunite on this sweet love story.

ALSO READ: Sooryavanshi Vs. Inshallah CLASH: “There is still a lot of time for that,” Rohit Shetty (Watch Video)