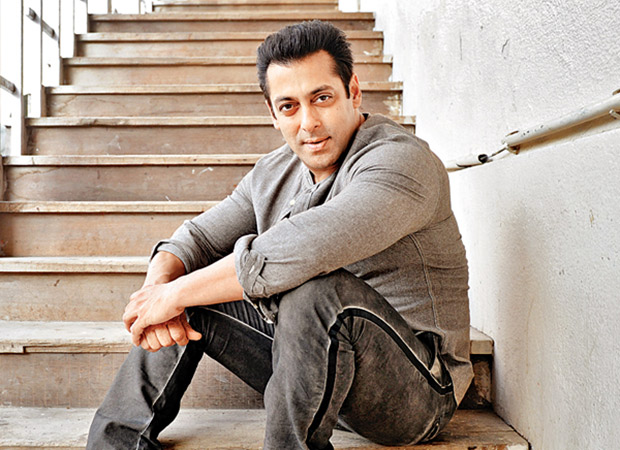 In the last few months, the Indian film industry has suffered a lot in terms of losing some of the finest actors like Reema Lagoo, Om Puri and Vinod Khanna. Vinod Khanna lost his life battling bladder cancer, Om Puri and Reema Lagoo passed away suffering from cardiac arrest.

Salman Khan, who has worked with all the three veteran actors, opened about losing some of his close people in the last few months. At the Tubelight trailer launch on May 25, Salman said, "We lost VK Sir (Vinod Khanna Sir) recently. He was an amazing person. He was our hero. I was shooting when I heard the news of Reema Lagoo ji's passing. It's very sad that I’ve lost three very close people in Reema Lagooji, Om Puriji & Vinod Khannaji in the last few months."

Om Puri is also a part of Tubelight. While remembering him, Salman said, “Whenever I see Om Puri in the trailer and songs, it kills me. I have worked a lot with him. One moment he was there and one moment he is gone. This is my reaction to the trailer I don’t know how you feel.”

Reema Lagoo had worked with Salman Khan in several films. She was the beloved on-screen mother and Salman played her son in most of them. They had starred together in films like Hum Saath Saath Hain, Maine Pyaar Kiya, Saajan, Judwaa and more.  Vinod Khanna played his father in the both the parts of Dabangg. Om Puri had starred with Salman in Bajrangi Bhaijaan, Dabangg and London Dreams among others.

Suhana Khan looks ethereal as she poses in…