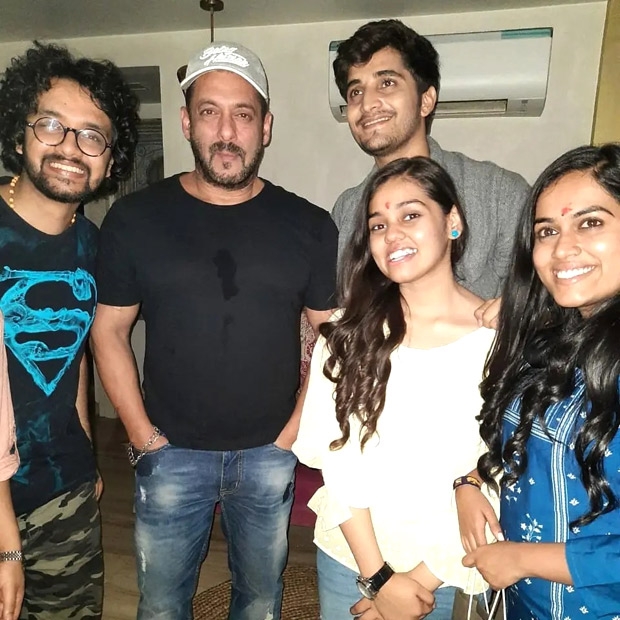 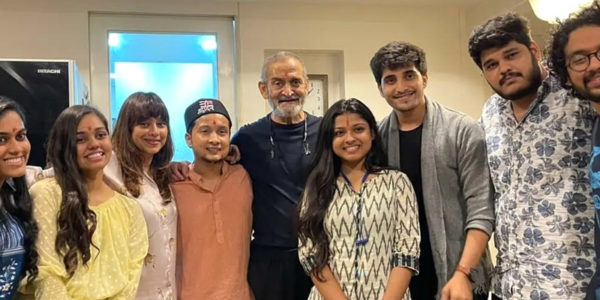 Actor-filmmaker Mahesh Manjrekar welcomed the singers to his birthday party, where they were photographed with the Radhe actor.

The grand finale of Indian Idol 12 was a 12-hour marathon broadcast in which Pawandeep Rajan took home the trophy at the end of one of the show's most successful seasons. Salman Khan is a tremendous fan of Pawandeep's and he would want to sing for him one day.

Pawandeep named first from the Top 6 Finalists, Pawandeep Rajan won Rs 25 lakh, a car and a trophy as he won the musical reality show.

Also Read: EXCLUSIVE: “Salman Khan told me that he’ll always look after me; I have been very GRATEFUL to him and his family” – Sharat Saxena