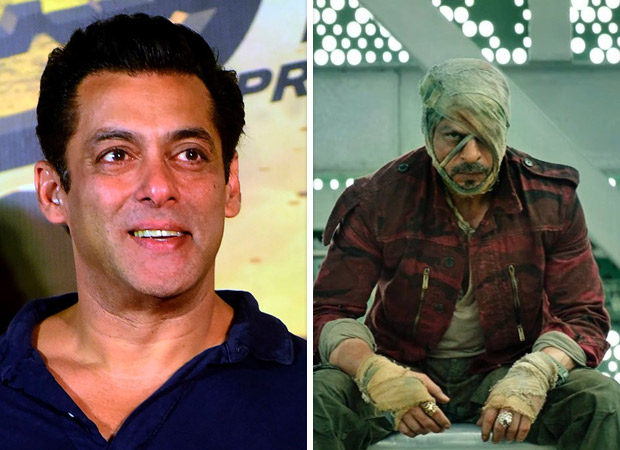 Talking about the teaser, it features Shah Rukh Khan amidst a rugged backdrop, wounded and wrapped in bandages. The first look of the film sets the tone for what’s to come, a larger-than-life action entertainer that will release across five languages - Hindi, Tamil, Telugu, Malayalam, and Kannada in theatres across the globe on 2nd June 2023.

Known for directing a string of successful blockbuster films in the south like Raja Rani, Theri, Mersal, and Bigil to name a few, director Atlee brings his magic to a nationwide release with the highly anticipated, Jawan.