After scintillating performances on the big screen, such as the ever-lovable 'Prem' to the jilted lover in Tere Naam, Salman Khan brought characters to life that has always been loved by the masses. But some 12 years ago, a more ruthless, break-your-bones and bravado-laced version of Salman was revealed to the silver screen. And, the person behind it was none other than the director - Prabhu Dheva. 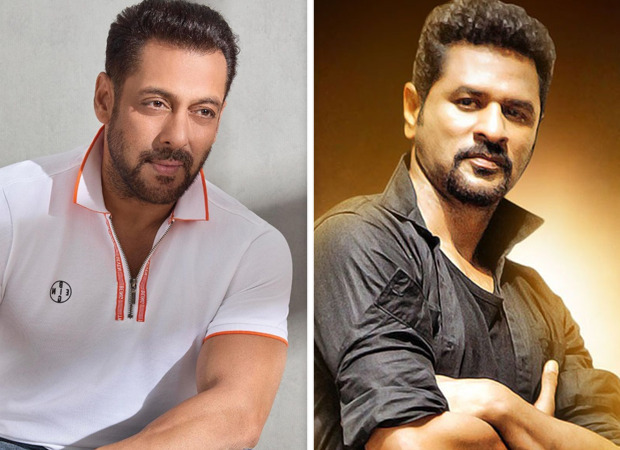 Salman and Prabhu Dheva started their film journey with Wanted in 2009 and collaborated yet again with Dabangg 3 in 2019. Radhe: Your Most Wanted Bhai is the power director-actor duo’s latest offering. The last 12 years have been a phenomenal time, and Salman Khan fans are looking forward to the hit pair's continued journey. On the occasion of Prabhudeva's birthday today, SKF wishes the happiest and the best birthday to the talented director.

This Eid is the most awaited and anticipated one for Salman Khan fans. Along with Salman, Radhe: Your Most Wanted Bhai also stars Disha Patani, Randeep Hooda and Jackie Shroff in pivotal roles. The movie is presented by Salman Khan films in association with ZEE Studios. Produced by Salma Khan, Sohail Khan and Reel Life Production Pvt. Ltd, the film releases on the 13th of May on the occasion of Eid.