Salman Khan Films has just released a small behind the scene clip providing the audiences with a glimpse into the world of Radhe - Your Most Wanted Bhai. The clip starts with Prabhu Dheva describing the characters of Radhe as 'Mr. Cool, ruthless, innocent and Your most wanted'. 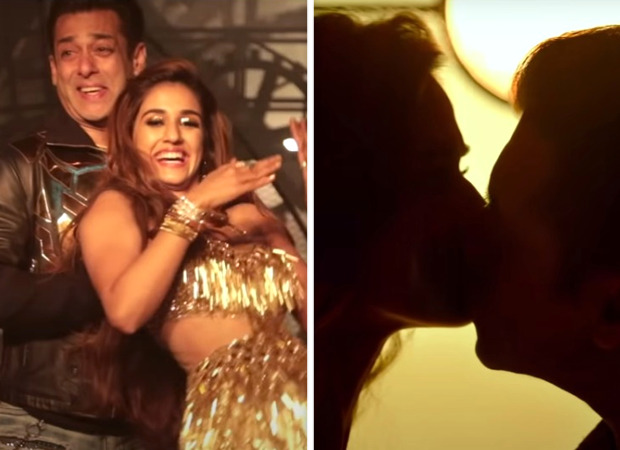 The clip provides audiences and fans with a rare chance to see what was happening behind the scenes and dives deeper into the world of Radhe. The production house had roped in a renowned Korean action team and the famous action director duo Anbariv for the action sequences in the film.

Talking about the film's plot, Salman Khan mentions his nemesis Rana, played by Randeep Hooda, and how he's a violent opponent with ruthless presence and influence in the film. Salman talks about his co-star Disha Patani and how the romance between them is fun & light-hearted that the audiences can look forward to. He says, "Kamaal ka kaam kiya unhone. Badi khoobsurat lagrai hain. Hum-umar lage hain hum dono. Nahi, woh meri umar ki nahi, main unki umar ka laga hu (She has done wonderful work in the movie. She has looked very beautiful. We look to be of the same age too. No, she did not look my age, I looked like hers)."

"Lekin is picture mein ek kiss zaroor hai. Disha ke saath nahi hai. Tape par hai kiss. Tape pr (There is a kiss in this movie. It is not with Disha but with a tape)," he said. Last week, people wondered whether Salman Khan broke his no on-screen kiss policy after the trailer was unveiled. But, watching the behind-the-scenes, it turns out that Disha actually has duct tape on her mouth as Salman goes for a kiss.