The film Saina based on the life of ace badminton player Saina Nehwal is all set to hit the theatres on March 26. Director Amole Gupte is relieved that his ambitious project is ready for release after almost getting shelved multiple times in the past. 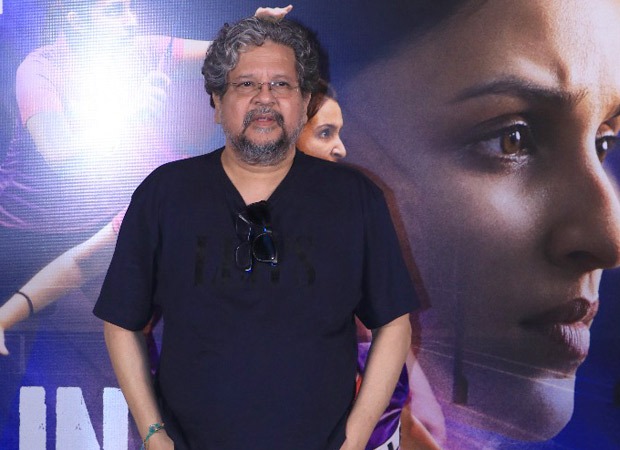 The project was first announced in 2017 with Shraddha Kapoor as the lead. The film hit a roadblock when Kapoor later decided to bow out of the project. It was only in 2019 that Parineeti Chopra got on board to play the titular role. The trailer of the film was launched on Monday in the city. At the event, Gupte acknowledged the support of producer Bhushan Kumar.

“I cannot forget the solid, rock like support of Bhushan Kumar. The film was about to be shelved four time. He would ask me, 'Don't we have to (make the film)? I'm here." That's the strength of the man who stood behind me. Otherwise we wouldn't have reached this (stage) today," Gupte said at the launch event.

At the event, Gupte was also asked about the reason for Kapoor stepping out of the movie. He avoided answering the question by saying that he cannot talk much as she recently recovered from COVID-19. "What did you say? I couldn’t hear. I can’t answer this question, I am shivering,” he quipped and asked to move on to the next question.

ALSO READ: After poster of Parineeti Chopra’s Saina gets trolled; director Amole Gupte explains the concept behind it