Saif Ali Khan, Ajay Devgn and Kajol's Tanhaji: The Unsung Warrior has hit the screens, and is garnering great reviews. Even in the trailer, Saif, as antagonist Udaybhan, won hearts. He is no exception in the film. The actor sported a bearded look in the film, and went through extensive preparation to get his look right. And little Taimur recognised his father as a Sardarji! 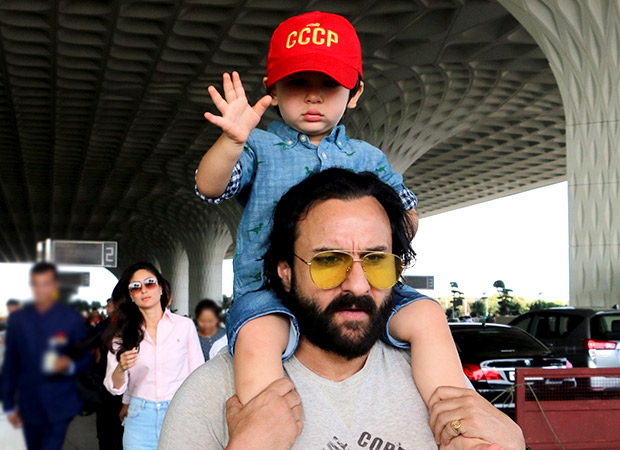 In a recent conversation, the actor revealed that Taimur would refer to him as "Sardarji" when he saw him in his bearded look. The little one recently accompanied mother Kareena Kapoor Khan to the shoot of Laal Singh Chaddha wherein Aamir Khan also sported a Sardar's look. Guess that's where Taimur figured how a 'Sardarji' looks like!

The trailer of Saif's upcoming release Jawaani Jaaneman also hit the internet, and we are loving his quirk. A man who's happy with his glass of alcohol and the beautiful women, suddenly discovers that he has a daughter, and an interesting story follows. The film also marks the debut of Pooja Bedi's daughter Alaya Furniturewalla, and is slated to release on January 31st.