Saiee Manjrekar is making a debut that any other beginner would die for! The starlet, who is set to appear alongside Salman Khan in her first film Dabangg 3, is absolutely excited about it. Her glimpses in the trailer were quite impressive, and the audience is now waiting to see more of her. Meanwhile, such is the charm of Salman that everyone around him is a fan, and Saiee is no exception. 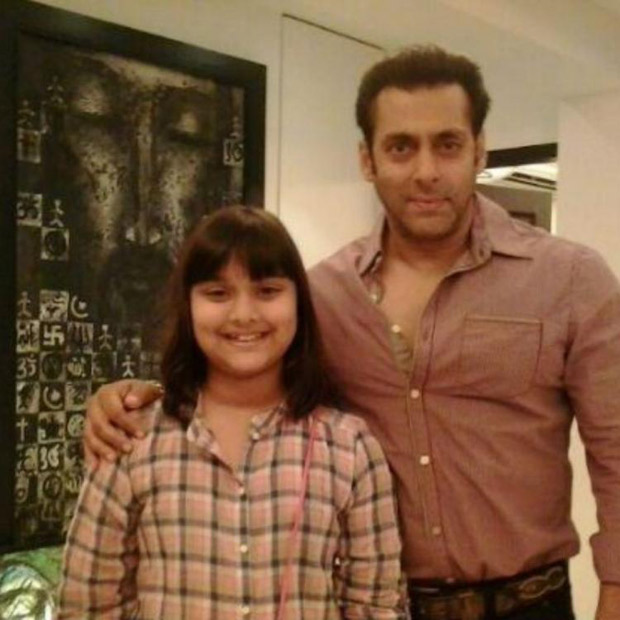 Recently, a throwback picture of a teen-ager Saiee posing with Salman with a big smile on her face went viral. In a recent interview, she was asked about the same and opened up on the history of that picture. She revealed that the photo was taken when she accompanied father Mahesh Manjrekar who had a meeting with Salman. The actor also recalled that she was very hungry, and was offered a tray full of chocolates by Salman. The wrappers of the chocolate, she says, were carefully preserved until a few years ago. Now that's like a true fan!