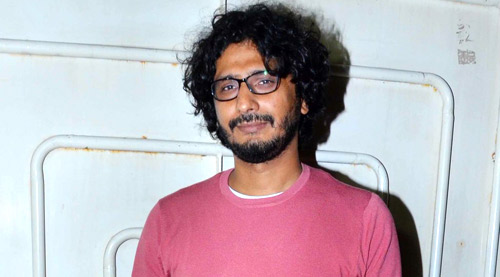 Now that Udta Punjab is finally out what are your feelings?
Relief, joy, calm and a sense of achievement.

Do you feel triumphant about your victory with the censor board?
Triumph is too big a word. I wanted to focus on the film somehow being released on June 17. That was very important for all of us. If we had not met our release date I'd have felt defeated.

The honourable High Court bypassed the censor board to release your film. Now even the sex comedies with filthy phallic jokes can go straight to the courts if the censors object?
The censor board has a terrible responsibility, and a completely thankless job. There is always going to be filmmakers who are going to indulge in cheap titillation and try to sell cheesy ideas to make money. I agree, when a film like Udta Punjab is given the freedom to have its say other filmmakers may demand the same. There is the 'Carry On' series which has cheap jokes about women's anatomy and so on. How do we stop these?

The profanities in your film do not offend?
That's because those lines were not put in there to titillate. That's how the characters speak.

How did Punjab come into the picture?
Initially there was no Punjab in my film. I just wanted to do a film on drug abuse because it was a problem that bothered me. I had seen from very close quarters what drugs could do.

Have you ever tried drugs?
No, nothing major. Maybe marijuana. But I've seen friends in college fall victim. The drug menace is all around us. But no one was talking about it in our cinema. Apart from whispers at high- society parties no one really bothered. That bothered me. I read up on the subject. The information I gathered was very incipient. It was after this that we moved our plot idea to Punjab. Because the problem of drug abuse is acute in Punjab. After that everything fell into place. 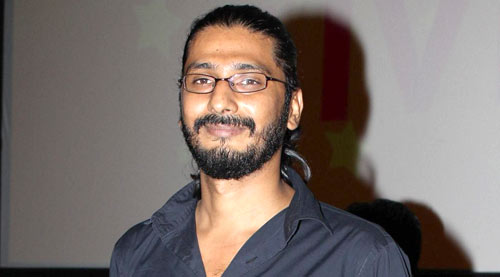 How much time did you spend in Punjab researching on the subject of drug abuse?
I was there for some months. My co-writer Sudip Sharma went much before. He met lots of people. Later I joined him and we met many health experts, drug victims and others related to the issue.

The data provided by your film that 70 percent of the youth in Punjab are drug addicts, has become contentious?
All the data are easily available to any who wants to check it on the internet. We also depended on various other sources for our data such a comprehensive piece on Tehalka. When the trailer came out there were questions on the statistics. But we were very clear on what we were doing. There is a problem in Punjab. We said, 'Let's make a film on it with stars so that people will listen to us.' This is the reality. This is what is happening in Punjab. And this is our small contribution to creating an awareness of the situation.

The casting in Udta Punjab is impeccable. How did you decide to interweave four main lives into theme of drug abuse?
If you look at the problem, those affected by it are the healthcare specialists. I've one played by Kareena Kapoor Khan. Then there are the families of drug addicts. Diljit Dosanjh plays a cop whose brother is an addict. Then we have the drug addict themselves played by Shahid Kapoor and Alia Bhatt. We wanted to show both the victims and the people affected by those who are drug addicts.

How did you get Shahid Kapoor to convey so much madness as Tommy Singh?
When I narrated the idea to Shahid he was immediately excited. Of course the quality of madness was challenging for him. We had to walk a thin line between Tommy Singh being wild and obnoxious. But I've to tell you I was surprised by how eagerly he grabbed at the character. He loved the character's journey from self-indulgence to self-actualization. Tommy realizes he is in some way responsible for youngsters doing drugs. But addiction has made him terribly broken and empty inside.

And Alia Batt. How traumatized was she playing her traumatized character of a Bihar migrant in Punjab who is captured and enslaved?
Extremely traumatized. So much so that on the day she finished shooting she ran into her van and let out a whoop of joy and relief (laughs).She became herself again. Alia had to go through a lot in playing the character. We had to be careful about how far we could go in showing her trauma.

You may have been careful. But what we see still comes across as an extremely brutal depiction of a society that has lost its compassion?
Our first draft of the script was much more brutal. In the subsequent drafts we toned down the brutality to make it more palatable to a mass audience, though with Alia's character we couldn't water down the brutality without lessening the impact. But yes, we were aware that we wanted to make a mainstream film, hence the love story between Shahid and Alia, though even that love story is not without a sub-text. You see drug addicts feel unloved and isolated. They tend to drift towards one another. 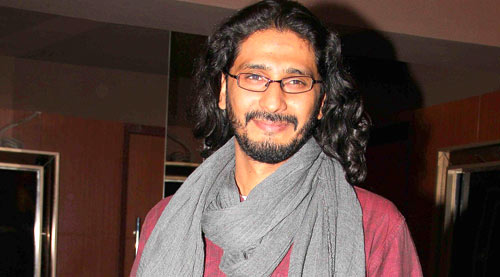 Diljit Dosanjh as the Sikh cop is the quiet achiever in the cast?
Casting Diljit was a brainwave. We needed a Sikh actor but one who allowed us to move away from the stereotypical depiction of Sardarjis in films. Diljit has the range to carry it off.

Apparently all the principal actors took a pay cut?
Yes, that's true. We knew this was not a big-budget blockbuster movie. Yet we wanted and needed stars. We needed to spend as little as possible. We had to shoot within stipulated number of days. All the actors were willing and they surrendered without hesitation. They made the film possible.

What next?
I don't know. But we live in very interesting times in a very creatively active country where diverse films are happening all at once. In a country as politically alive as India not making a film that is politically motivated is the biggest political act. There are so many genres to explore. Knowing the person that I am I can't make any film that's blind to the reality around.