A few days ago, Bollywood actor Ayushmann Khurrana played the song ‘Bella Ciao’ from the popular Spanish Netflix show Money Heist (La Casa de Papel). The actor had also expressed his desire to play the Professor if ever there was a Bollywood remake of the same. 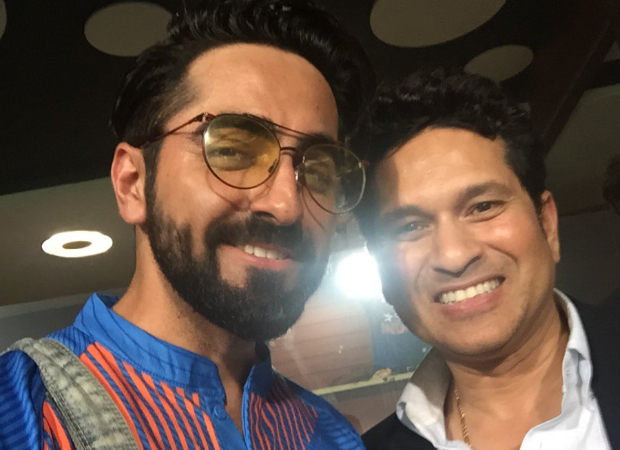 Now, cricket legend Sachin Tendulkar addressed the Andhadhun actor as the Professor in a tweet. Tendulkar was replying to Ayushmann Khurrana wishing him on his birthday. In his tweet, Sachin wrote, "Thanks for your prayers & support over the years, 'Professor' Winking face. I too am praying that no one gets out and everyone stays home."

Season 4 of Money Heist was released about a month ago on the streaming platform, Netflix. The Professor played by actor Álvaro Morte is a favourite among fans. While there are speculations of Shah Rukh Khan having acquired the rights of the show Money Heist for a remake, there has been no official confirmation on the same.

Also Read: Ayushmann Khurrana opens up about his journey as a breakaway star in Bollywood