Deadpool star Ryan Reynolds is currently busy with the promotions of his Netflix film, 6 Underground which began streaming worldwide on Friday, December 13. While Ryan has already stated in his promotions that this is the most Michael Bay movie ever, fans really are loving the idea of a sequel. 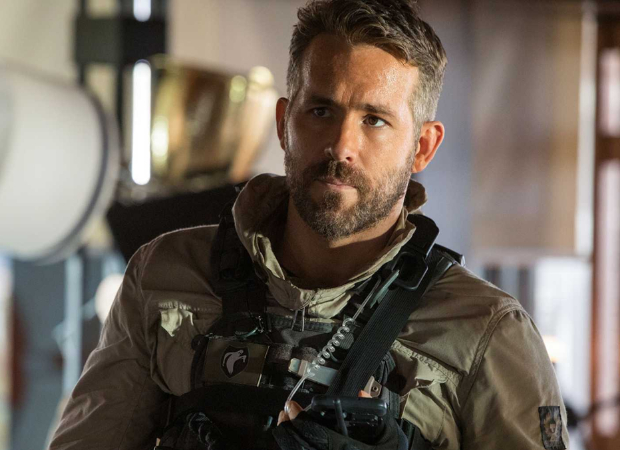 But, if Ryan Reynolds were to star in the sequel, what kind of storyline it would have. During the CCXP in Brazil, Screen Rant spoke to the actor and asked what would he like to see if there were a sequel. “6 Underground 2? I don’t know, I think it’d be fun to just get some sort of Thomas Crowne vibes in there, like an old-school kind of heist. Like Eastern Europe kind of heist movie," he said to the tabloid.

6 Underground introduces a new kind of action hero. Six individuals from all around the globe, each the very best at what they do, have been chosen not only for their skill, but for a unique desire to delete their pasts to change the future. The team is brought together by an enigmatic leader (Ryan Reynolds), whose sole mission in life is to ensure that, while he and his fellow operatives will never be remembered, their actions damn sure will.