The rumours around Priyanka Chopra and Hollywood pop sensation Nick Jonas don't seem to stop. The duo have been spotted on numerous dates and the international paparazzi and media has confirmed that they are indeed a couple. They have been spotted on dates, outings with friends and a family wedding recently. They have been leaving cutesy comments on each other’s Instagram posts. This past weekend, Nick Jonas took Priyanka Chopra as his date to his cousin sister's wedding in Atlantic City in New York. They arrived arm in arm and left the fans in frenzy. This is almost assured everyone about their relationship but it seems like they won't be confirming it anytime soon. 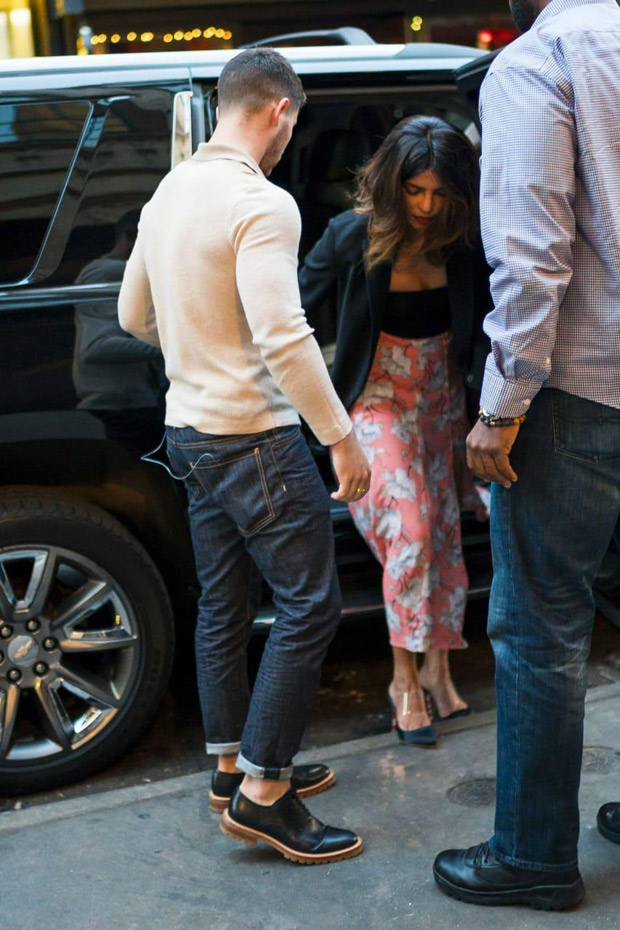 After attending Nick Jonas' family wedding as his date and a date night post that, Priyanka Chopra stepped out with Nick to grab lunch in New York. The 36-year-old actress was seen getting out of a car whilst Nick helped her. He had his hand on her waist whilst they headed to the restaurant. Many sources, according to international media, claim that the 25-year-old pop sensation is very much into our 'Desi Girl’.  followed her. She looked beautiful in a printed satin maxi dress with a black jacket and heels. Nick kept it casual in a biege t-shirt and denims. 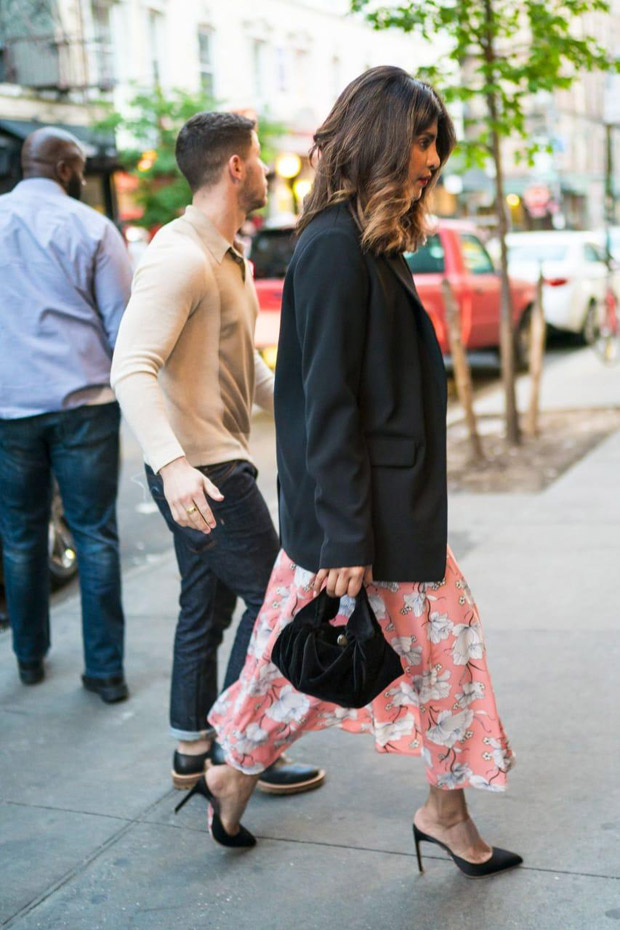 The speculation aroubd Priyanka Chopra and Nick Jonas began last month when the duo was first reportedly spotted on a date night at the Beauty and the Beast Live in Concert at the Hollywood Bowl in Los Angeles on May 25. The next day, Priyanka Chopra and Nick Jonas attended the Los Angeles Dodgers baseball game together and rumours around the relationship began to grow. The following weekend, which was the Memorial Day weekend, the duo was seen on a yacht with many of Nick’s close friends including Wilmer Valderrama, Glen Powell, and Chord Overstreet. They looked very cozy on the yacht. Since then, they have been seen several times together. 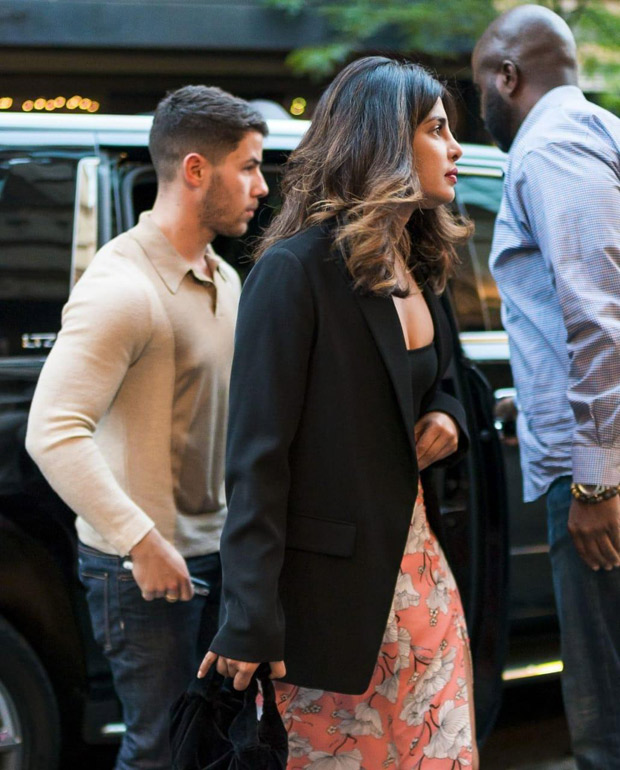 On the work front, Priyanka Chopra already has two Hollywood projects- A Kid Like Jake and Isn’t It Romantic. She will be soon returning to India to kickstart Ali Abbas Zafar’s Bharat alongside Salman Khan and Disha Patani. 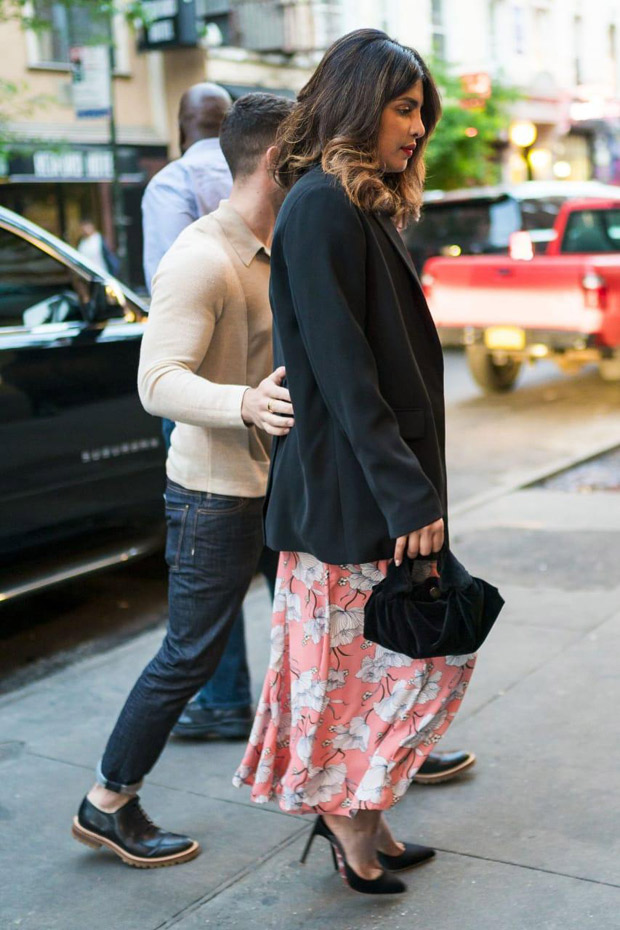