Actor Ronit Roy is popularly known for his stints in various iconic television shows. He got immensely popular for his portrayal as Mihir Virani in Kyunki Saas Bhi Kabhi Bahu Thi, Rishabh Bajaj in Kasautii Zindagii Kay, and Aparajit Deb in Kasamh Se. However, he has been away from the small screen for a long time as he last appeared in Adaalat 2 which aired in 2016. 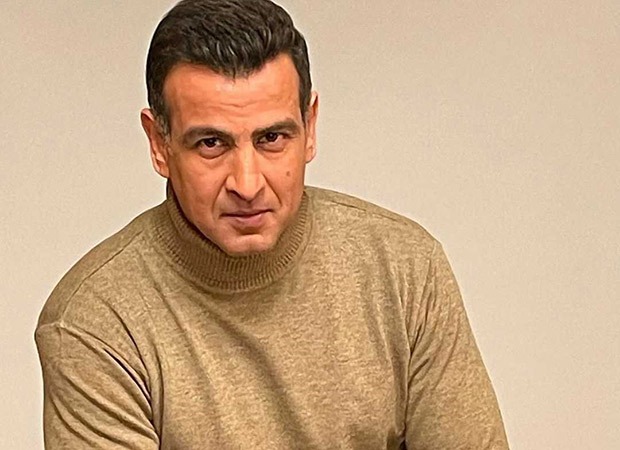 Ronit Roy to make a comeback on television with Swaran Ghar

Now, the actor is all set to make a comeback on the television with the Colors TV show Swaran Ghar. Set in Chandigarh, the show chronicles the life of a middle-aged woman Swaran (played by Sangita Ghosh) and her husband Kanwaljeet (played by Ronit Bose Roy) whose lives are shattered as they get unceremoniously abandoned by their children.

Recently, while talking to a tabloid Ronit Roy revealed why he chose to stay away from TV for so long. Ronit believes that TV started getting too repetitive and that there was a mismatch in the way they were doing programming and the sensibilities he has got as an evolving human being and an actor. Talking about what made him sign this show, he revealed that he accepted this role on narration over the phone. He also fought a lot to bring the part to what he had interpreted it as.

Swaran Ghar is replacing Balika Vadhu 2 which stars Shivangi Joshi and Randeep Rai in the lead roles. The show failed to live up to the audience's expectations and ran for just a few months before being pulled off-air due to low TRPs.

ALSO READ:Ashi Singh rocks it in red as she dons bridal attire for a fashion show in the show Meet