Rohit Shetty is all set to entertain us with his total commercial vehicle Simmba. The lead star Ranveer Singh is pretty confident that this will be the film which will perfectly end the year with a bang! Ahead of its release, Rohit gave an interview to Bollywood Hungama and answered a pertinant question: Whether he will ever work with Shah Rukh Khan again? 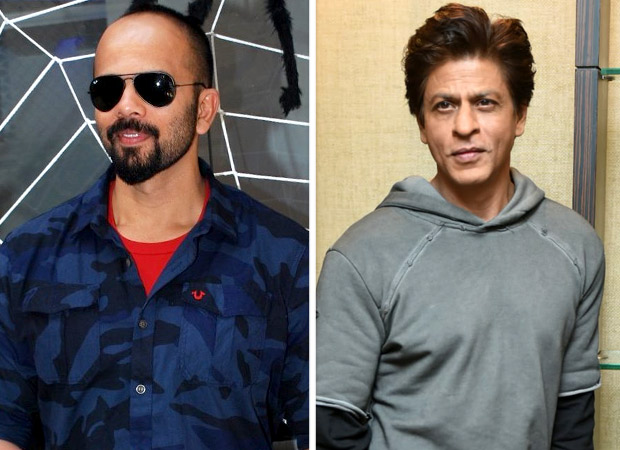 Rohit said that there were no apprehensions working with Shah Rukh Khan because the failure of Dilwale was a sheer bad luck. He said, “I have made Zameen which didn't do well. I have made Sunday which did an average business. Maybe in coming years there will be more two three films like Dilwale. Who knows? Ups and downs will happen but I don't get carried away with my success nor do I get scared with my failures.” Speaking particularly about Dilwale he said, “it's sheer bad luck that the film did not release everywhere and maybe somewhere we went wrong. That happened two years and we have left it. I don't want to talk about it anymore.” He said it's just a bad dream which he has forgotten now. On being asked if he would work with Shah Rukh Khan again he said, “ I don't know, right now it's not happening. For two or three years I don't see it happening, the way I have planned my stuff but let's see.”

But despite that he added that since he works round the clock, he does not know what will come up when so he might work with Shah Rukh Khan sooner. Check out the video below: