Actress Shraddha Kapoor is rumoured to be dating celebrity photographer Rohan Shrestha for a while now. Though none of them has publicly announced their relationship, they are often seen hanging out together. This week, the duo was in the Maldives to attend Shraddha's cousin Priyank Sharma's wedding to Shaza Morani. Priyanka is actress Padmini Kohlapure's son whereas Shaza is producer Karim Morani's daughter. 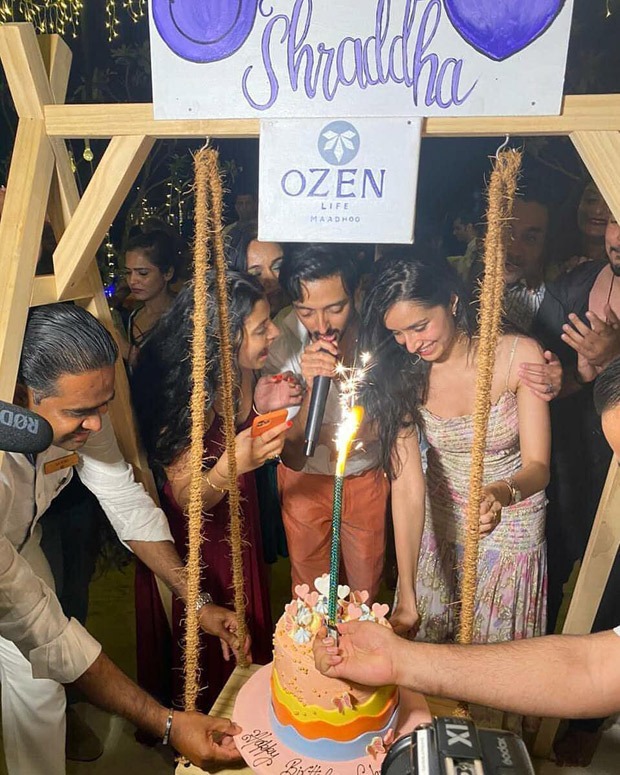 After the wedding on March 2nd, at the after-party, Shraddha Kapoor rang in her birthday with her entire family and friends. 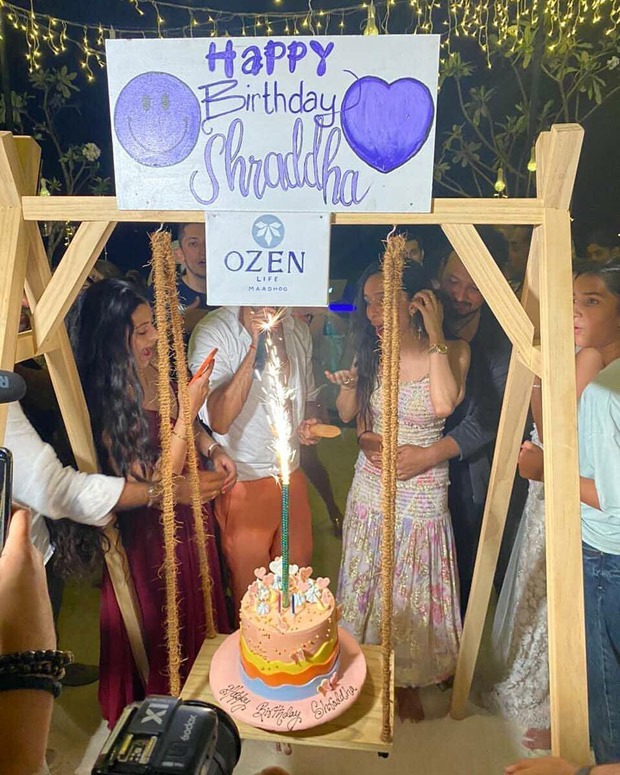 At midnight, the celebrations began at the beach with Shraddha cutting the cake in presence of everyone. But, a video has gone viral on social media in which Rohan is seen hugging her while she cut the birthday cake.

On the work front, Shraddha Kapoor will next be seen in Luv Ranjan's directorial with Ranbir Kapoor