It is a destination wedding for Padmini Kohlapure's son Priyank Sharma. He got hitched to producer Karim Morani's daughter Shaza Morani in a nikaah ceremony a few weeks ago and had a white wedding in the Maldives on March 2.  Shraddha Kapoor has been attending all the ceremonies with her entire family and close friends. 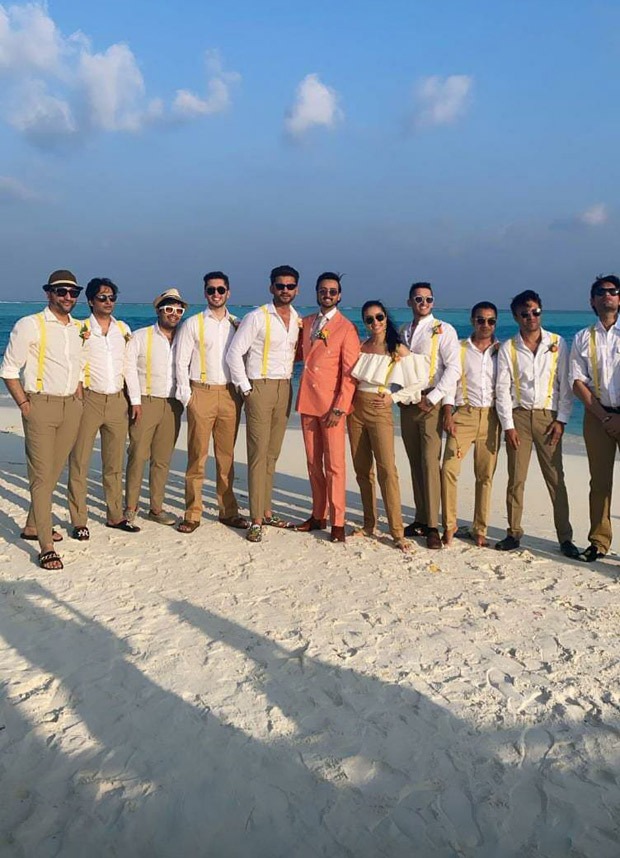 The wedding took place on Tuesday at the Maldivian beach as Siddhanth Kapoor and Shraddha Kapoor, who were from the team groom, arrived at the wedding in dance mode. 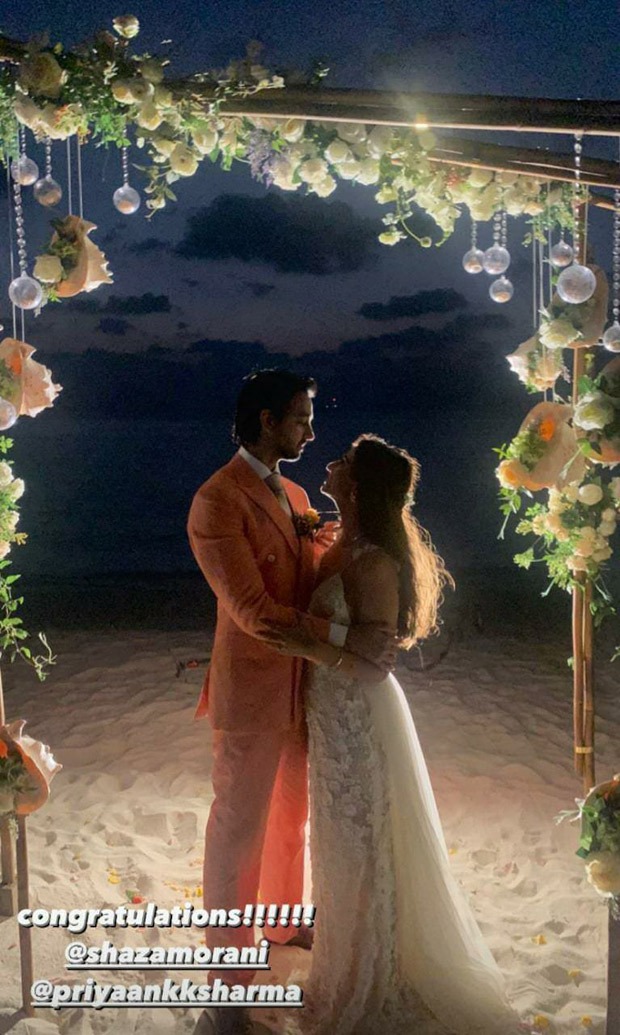 Both of them gave emotional speeches and teared up seeing their brother getting married. 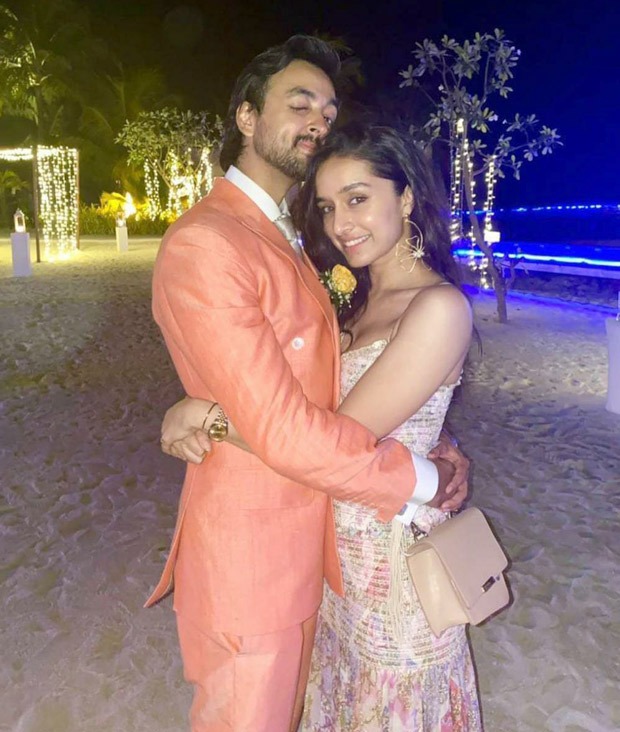 At the after-party, everyone was dancing their hearts out. Shraddha Kapoor was dancing to the beats of 'Kamariya' song from her film Stree.