Completing two decades in the industry, Abhishek Bachchan has found one of the most creative ways to celebrate the day. He has decided to share a few unknown facts and stories about the films that he has done throughout his career. Recalling the 2001 release, Bas Itna Sa Khwaab Hai, Abhishek Bachchan reminisces how far he had come with the director Goldie Behl. The duo shares a close-knit friendship and Abhishek remembered how they were asked to leave the sets of Amitabh Bachchan starrer Pukar and then 19 years later, the best friends did a film together. 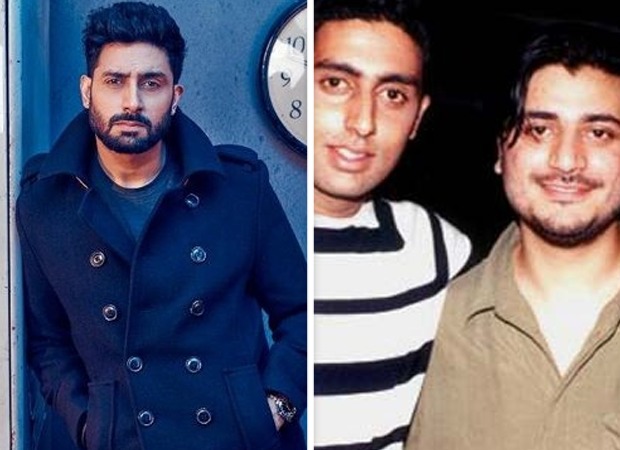 He took to his Instagram to share the story with the caption, “#RoadTo20 The year- 2001 #BasItnaSaKhwaabHai Two childhood best friends who wanted to make a movie together ever since they were thrown off the set of their fathers film for breaking the props because as a 5 yr old and 6 yr old we got excited seeing fake swords on set. The movie was #Pukar and @goldiebehl ‘s father ( the great Ramesh Behl) was the Director and my dad the lead. During the climax shoot in Goa we chanced upon the fake swords and started playing with them and then eventually breaking them. We were promptly sent back to the crew hotel. 19 yrs later we made our first film together. @goldiebehl @srishtibehlarya @amitabhbachchan”