A day back, veteran actor Rishi Kapoor was admitted to a Mumbai hospital, leaving everyone speculating if it was something serious. As per a report, an inside source even called it a 'relapse', months after he returned to India post a year-long cancer treatment in the US. However, the actor has now cleared the air. 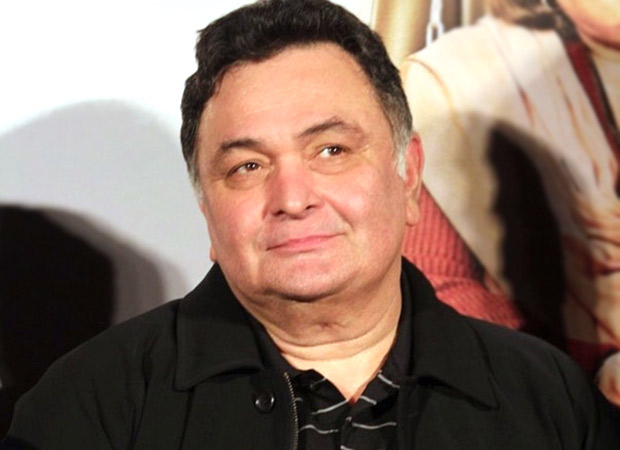 In a conversation with a news agency, Kapoor said he had gotten an infection, most likely due to the pollution. He also said that his sickness was nothing 'dramatic'. He is presently undergoing treatment for the same.

On Saturday, the Kapoor family was supposed to attend the Mehendi ceremony of Ranbir Kapoor's cousin, Rishi Kapoor's sister Rima Jain's son Armaan Jain. However, they couldn't make it. Ranbir, who was in Delhi, immediately took a flight to Mumbai. Alia Bhatt, who was on the sets of Gangubai Kathiawadi, also wrapped her work early to join Ranbir. The couple was supposed to perform at the ceremony, but had to pull out at the last moment.

Ranbir's cousin sister Kareena Kapoor Khan also gave the celebrations a miss as she traveled to Hyderabad to walk the ramp for Manish Malhotra, accompanied by Kartik Aaryan.

As Gully Boy clocks one year, here’s how…

Alia Bhatt is all smiles as she bakes a cake…