Riddhima Kapoor Sahni who was Delhi since the beginning of lockdown drove to Mumbai to be with her mother Neetu Kapoor after the demise of Rishi Kapoor. Ever since Riddhima has been sharing throwback pictures of the family remembering her father. 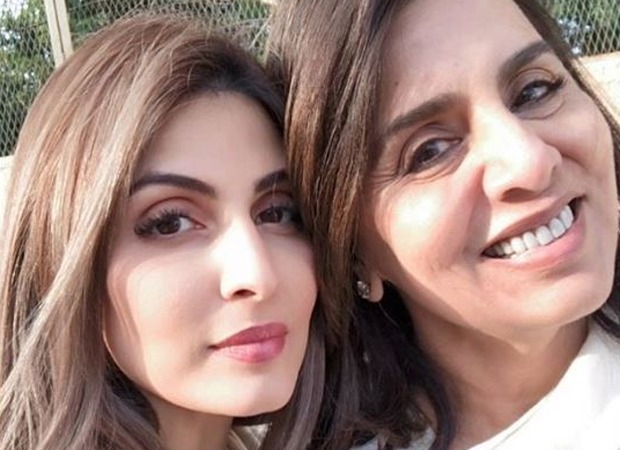 Neetu Kapoor seems to have taken over the kitchen at the Kapoor house and recently cooked a healthy gluten-free meal for the family and Riddhima shared a glimpse of the same through her Instagram stories. 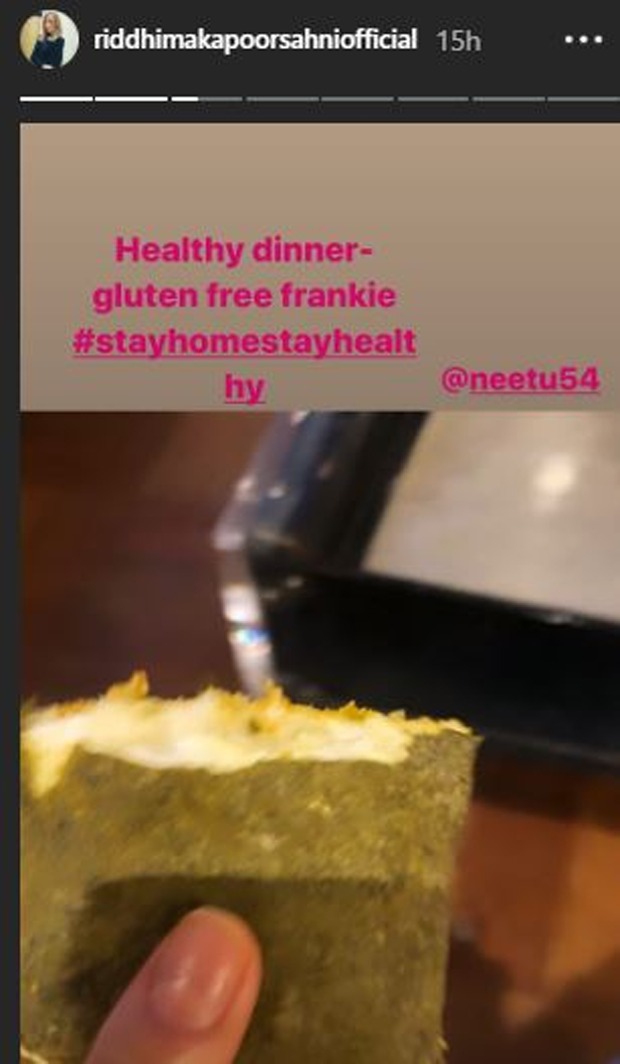 Meanwhile, Neetu Kapoor recently took to Instagram to share an old family picture in which she can be seen posing along with Rishi Kapoor, Ranbir Kapoor, Riddhima Kapoor Sahni and granddaughter Samara. “How I wish this picture could remain complete as is,” she captioned the picture.

Rishi Kapoor passed away on April 30 after fighting leukaemia for two years. He had returned from the US last year after being treated for a year. After coming to India the actor had started shooting for the film Sharmaji Namkeen. The makers are now planning to finish the film using CGI and release it in the theatres.