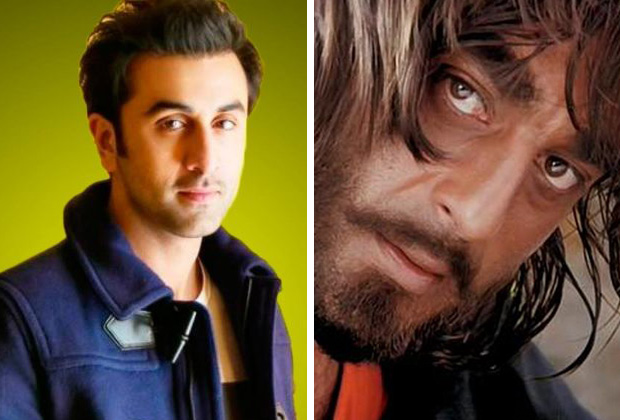 Ever since Rajkumar Hirani announced the Sanjay Dutt’s biopic, it has been making news for many reasons. The fact remains that no one knows any concrete detail about the cast (besides Ranbir Kapoor in the titular role) and characters.

If the buzz is to be believed, then, Ranbir Kapoor is going all out to get into the skin of the character. In this case, Sanjay Dutt’s! Readers may recall that, while shooting for films like Khalnayak, Saajan and Kartoos (in the ’80s and ’90s), Sanjay Dutt always sported long hair and used to look comparatively lean.

That’s why when Rajkumar Hirani told Ranbir Kapoor to use artificial hair to resemble Sanjay Dutt’s hairstyle, the latter simply refused and insisted on not just losing weight naturally but also growing natural hair, rather than sporting artificial ones.

The yet to be titled film is expected to go on floor in a couple of months.