Last Updated 19.09.2020 | 6:10 PM IST
feedback language
follow us on
Home » News » Bollywood Features News » Bollywood News REVEALED: Deepika Padukone wants to do a biopic on sportspersons and this is the character that she wants to play!

While she recently wrapped up the shoot of her debut production Chhapaak, Deepika Padukone has kicked off her small yet pivotal role in '83. Readers would be aware that the actress will be seen reprising her real life role as the wife of Ranveer Singh in the film which features her actor husband in the role of Kapil Dev in the film that is based on the 1983 Cricket World Cup. While she is a part of such a huge biopic on India’s sports achievement, let us also remind you that she too has been brought up in a sports family as her father Prakash Padukone is a legendary badminton champion. Speaking about her association with sports since childhood, Deepika recently spoke about doing sports biopics in her recent interview. 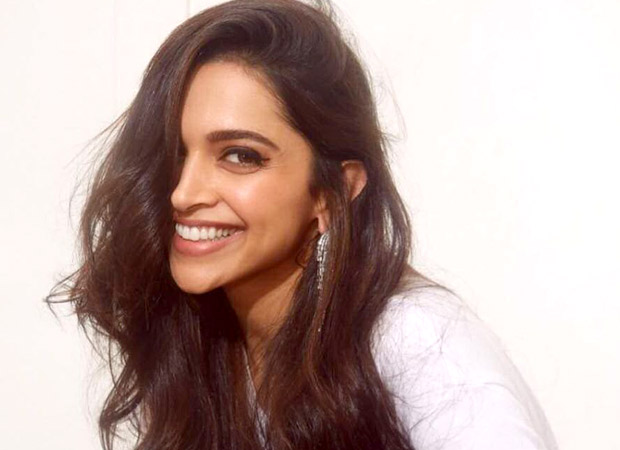 In a recent interview, Deepika Padukone spoke about the kind of sports biopic she would like to be a part of [besides the Kabir Khan film ‘83]. As per her statement in reports, the actress expressed that she would like to play someone like Prakash Padukone. While she did maintain that she understands the gender issue in that case, she further added that she had like to play a sports person either like him or any other sports legend from that particular era. The reason for the same, she explained is that they have huge achievements to their credits despite the struggles and unfavourable circumstances like limited exposure, lack of funds, facilities, visibility etc. She believes that in spite of facing some major troubles, they achieved that greatness and legendary status which is commendable. And hence, she feels that athletes and sportsmen like them are truly inspiring.

Deepika Padukone, who recently tied the knot with Ranveer Singh, will be seen portraying the role of acid attack survivor Laxmi Agarwal in her next film Chhapaak that also stars Vikrant Massey. The Meghna Gulzar directorial is expected to hit the big screens next year.

Also Read: Deepika Padukone takes home the Millennial of the Year title with an inspiring speech at the Grazia Millennial Awards