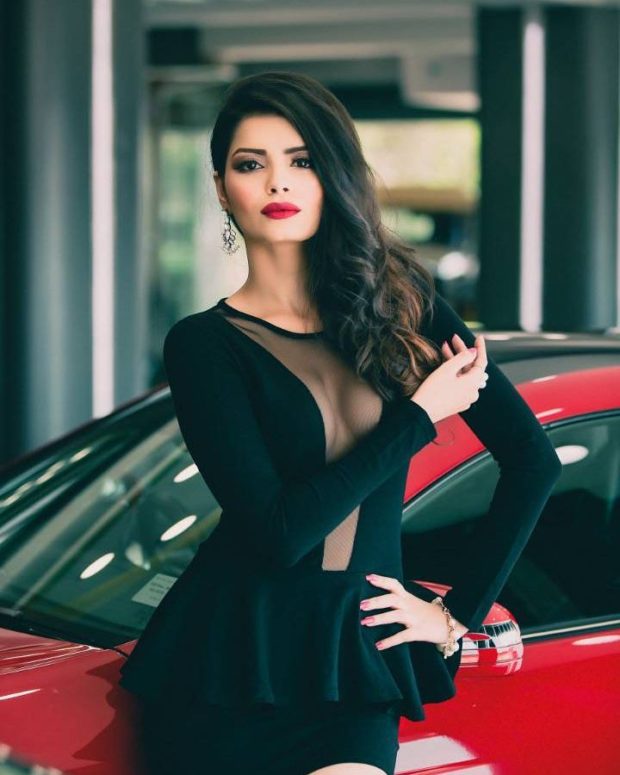 While her debut film The Xpose failed to hit the marquee and Great Grand Masti went unnoticed, the hot actress Sonali Raut has of late resurfaced in reports owing to her hot pictures on social media. After posting a picture in just a towel earlier, the actress has now shared yet another sultry image to tease her fans.

Starting her career as a Kingfisher model, Sonali Raut is yet to make a mark in Bollywood. She made her TV debut in the reality show ‘Bigg Boss’ where she participated in the eighth season and got evicted on the 105th day in the house.