Fatima Sana Shaikh will be seen in a short format project for the first time with Ajeeb Daastaans that is all set to premiere soon. The actress had quite a busy year last year and had two projects releasing almost back-to-back. Suraj Pe Mangal Bhari and Ludo were highly lauded for her performance and she is all set to star in Ajeeb Daastaans. 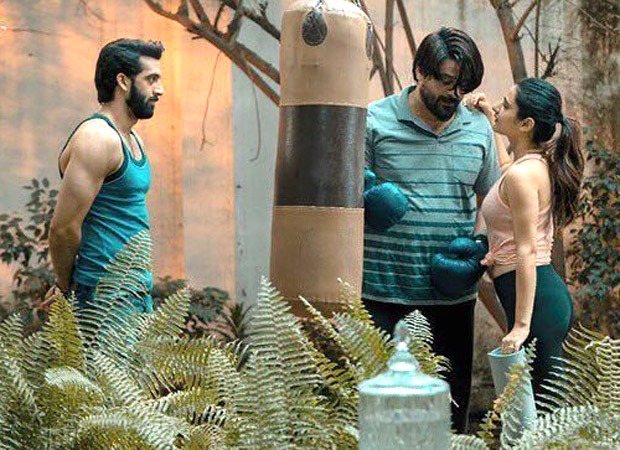 Fatima shares, "When I was offered Ajeeb Daastaans, I was really keen on doing it because I had never been a part of short-format storytelling. I really liked the idea behind this one as it was a very challenging character. More so, I have always loved watching this format of content. I am really excited about this project and to see how people respond to it. I had a great experience working with Shashank sir and Jaideep. They're both extremely talented and I learned a lot while shooting this film."

Her performances in the past have been some really commendable ones as she has played challenging, unconventional roles. Fatima has played a mother in Ludo who also fought with goons with a gun in her hand, a small sweet girl in another film. Her upcoming films will also see her in a different light than before.

Fatima has only graced screens in long-format projects like Ludo, Suraj Pe Mangal Bhari and Dangal previously. Now, the actress will be seen in a different format and character in Ajeeb Daastaans. She also has films like Thar with Anil Kapoor, a performance-centric remake of Tamil film, Aruvi in her kitty.

Also Read: Fatima Sana Shaikh to star in the official remake of the Tamil film Aruvi