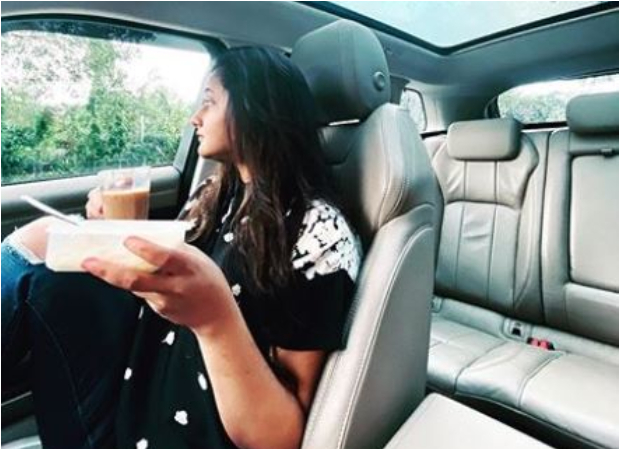 Reportedly, Rashmai had plans to buy a new car for a long time, but held back because of the pandemic. In an earlier interview with a daily, Desai revealed that she wanted to buy a Mercedes after coming out of the Bigg Boss house earlier this year, but later cancelled her plan. She said that at the end of the day people know her for her work and not for the lifestyle she leads. 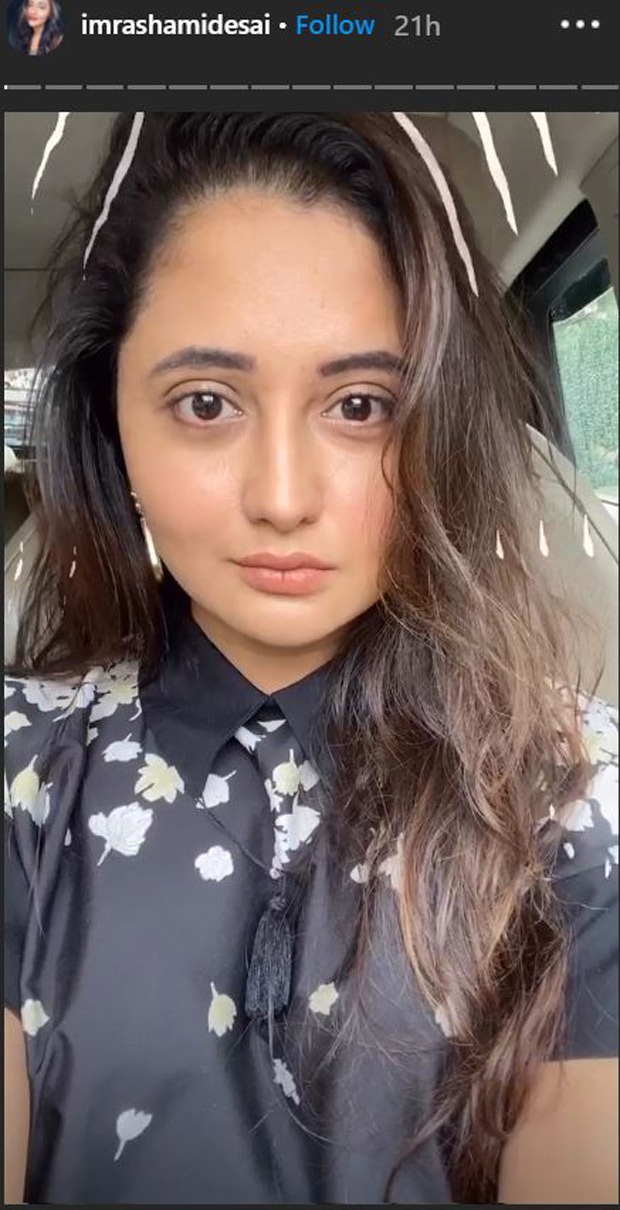 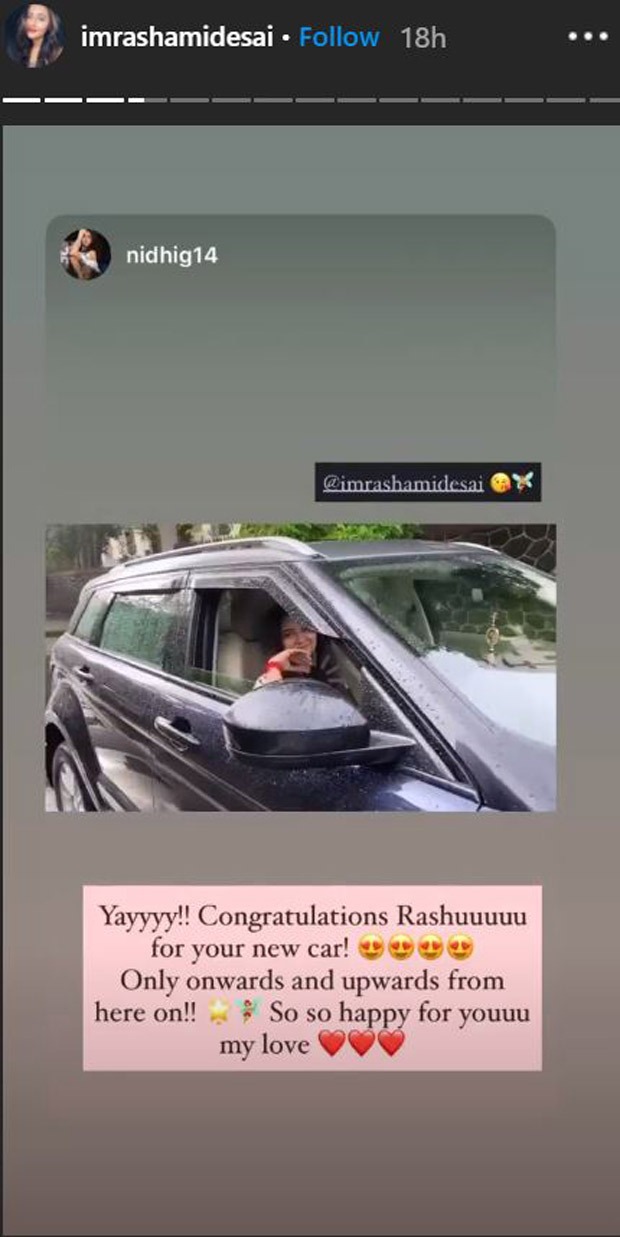 After her successful stint at the Bigg Boss 13, the actress was seen in Naagin 4 where she played the role of Shalakha. The show has now reached its end and started with season 5. Meanwhile, Desai was also seen in the short film titled Tamas opposite Adhvik Mahajan which came out during the lockdown.

ALSO READ: Rashami Desai is all smiles as she celebrates Raksha Bandhan with family