Ranveer Singh dropped a few stunning pictures of himself on late Friday night. The actor has managed to grab our attention with his quirky shades and caption on the post. But the only thing that steals his thunder is his wife and actor Deepika Padukone's comment on the picture. 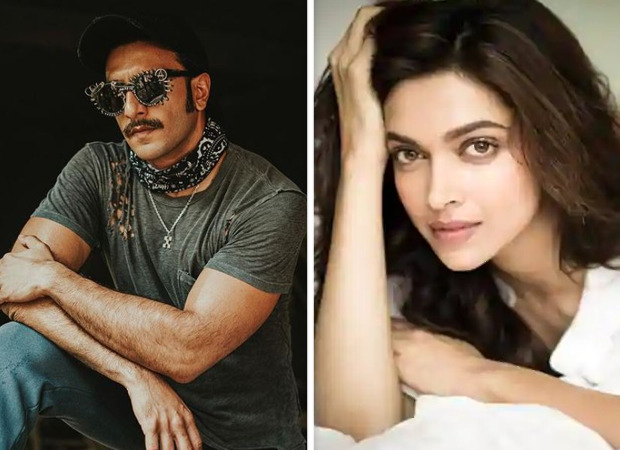 Sharing the pictures on Instagram, Ranveer wrote, "No mistakes in life, man...it’s only lessons". The Simmba star is seen dressed in a grey tee paired with denim, a cap, black printed scarf tie around his neck and a trendy locket along with a quirky pair of shades.

Reacting to the post, Deepika wrote, "Flexing hard haan..." Responding to her comment, Ranveer wrote, "I will bench-press you." Bench-press is a form of upper body exercise in which a person presses weight upwards while lying on a weight training bench.

On the work front, Ranveer Singh will next be seen in the film Sooryavanshi in a special appearance. The film is scheduled to release on April 30. He will then be seen in 83 which will hit the therarse on June 4. The Kabir Khan directorial also stars Deepika Padukone.