Ranveer Singh turns a year older today and we can’t help but marvel at the way he has grown from strength to strength through the years. The first time he made his debut in Bollywood, nobody would have thought that he would display such a wide range of performances, ruling the box office and winning critical acclaim as well. His rise from a boy next door to one of the most influential personalities today has been surprising for a few but even his detractors can’t deny that he is one of the most formidable performers of our times and his charisma is not limited just to screen! Ranveer has an innate ability to touch lives and forge a connection with everyone who comes in contact with him. Guess, that is the sign of a true star. He makes news with his flamboyant persona, quirky fashion sense, larger-than-life persona and the way he wears his heart on sleeve for his lady love Deepika Padukone. 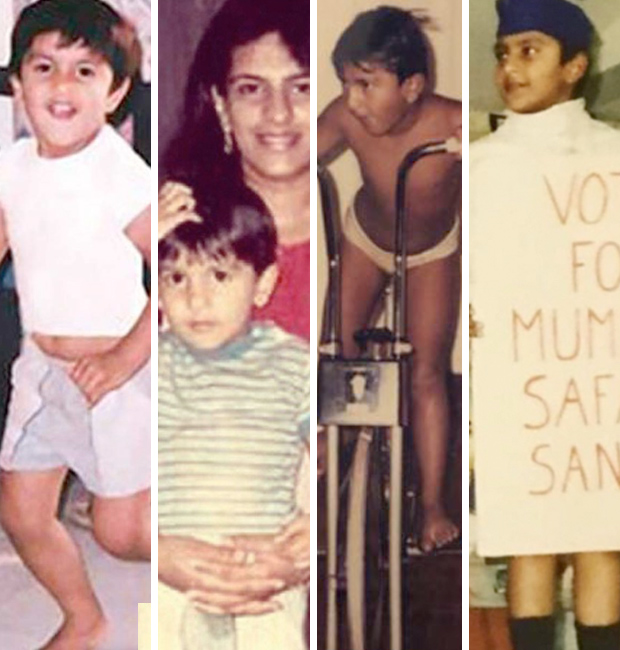 Well, those who know Ranveer Singh or Baba as he is lovingly called by his fans, claim that the Gully Boy was always like this – affable, outspoken and a total live wire. His childhood photos give an insight into who he was before he became the hottest property in Bollywood. Though related to Sonam and Rhea Kapoor’s mom Sunita, he was pretty far away from the filmy world. Though he looked like any other kid, there is that unmistakable charm and that hint of mischievousness which is oh-so-evident even today. His talent, hard work and ability to take calculated risks are few factors contributing to his success. Professionally, he is on a roll. After playing an anti-hero Allaudin Khilji in Padmaavat, he will be seen in Zoya Akhtar’s Gully Boy and Kabir Khan’s 1983 next. He is currently working on Rohit Shetty’s Simmba with Sara Ali Khan.

On a personal front, there are rumours flying thick and fast he is set to tie knot with his long time girlfriend Deepika Padukone this year. We wish this vivacious, talented, amaze balls star a very happy birthday and may he continue to light up our screens like he always has! 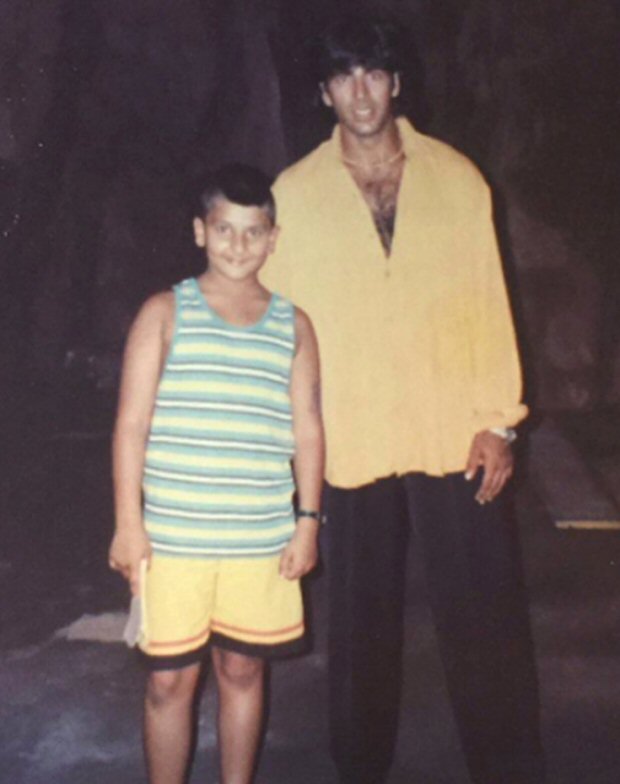 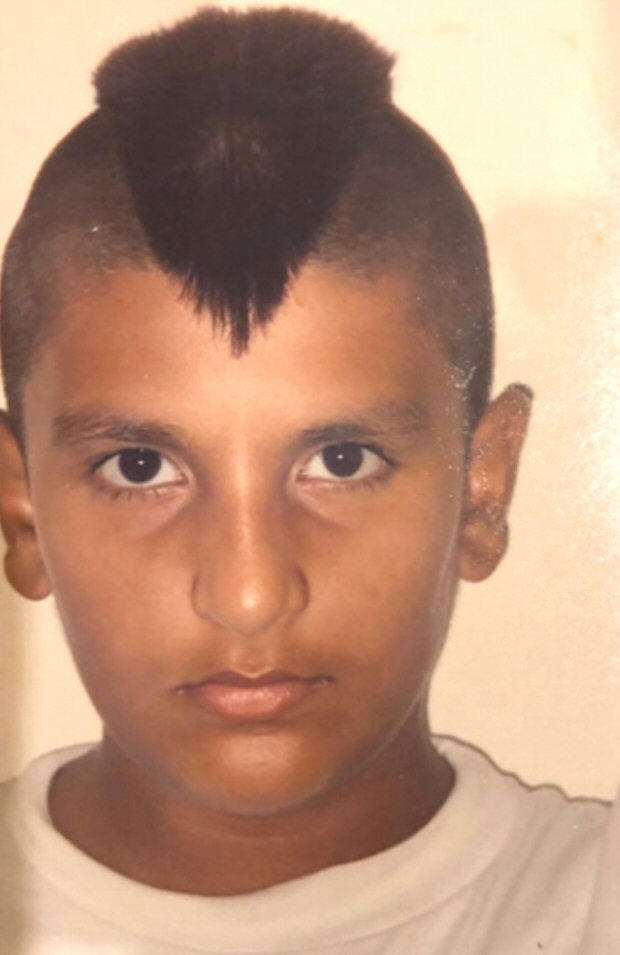 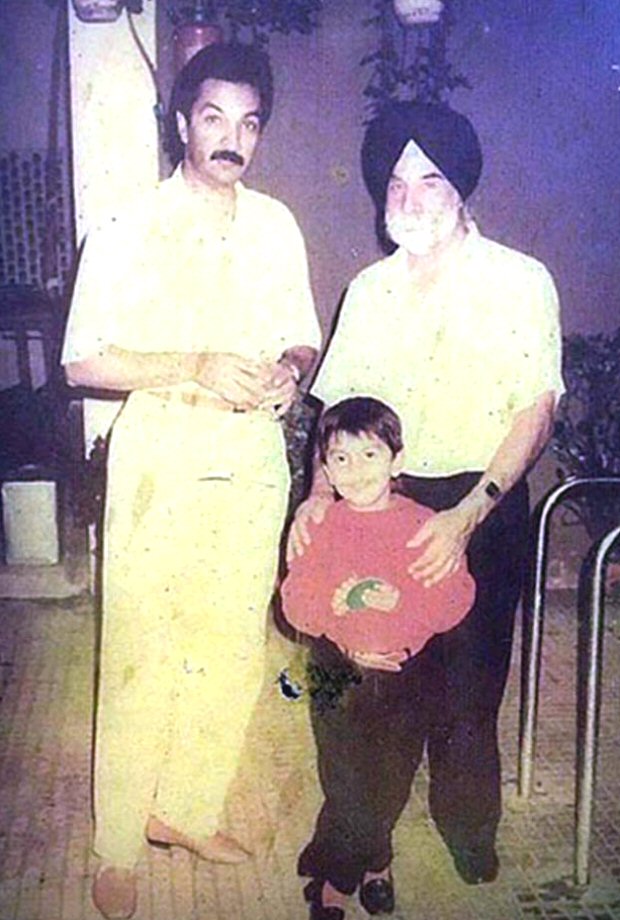 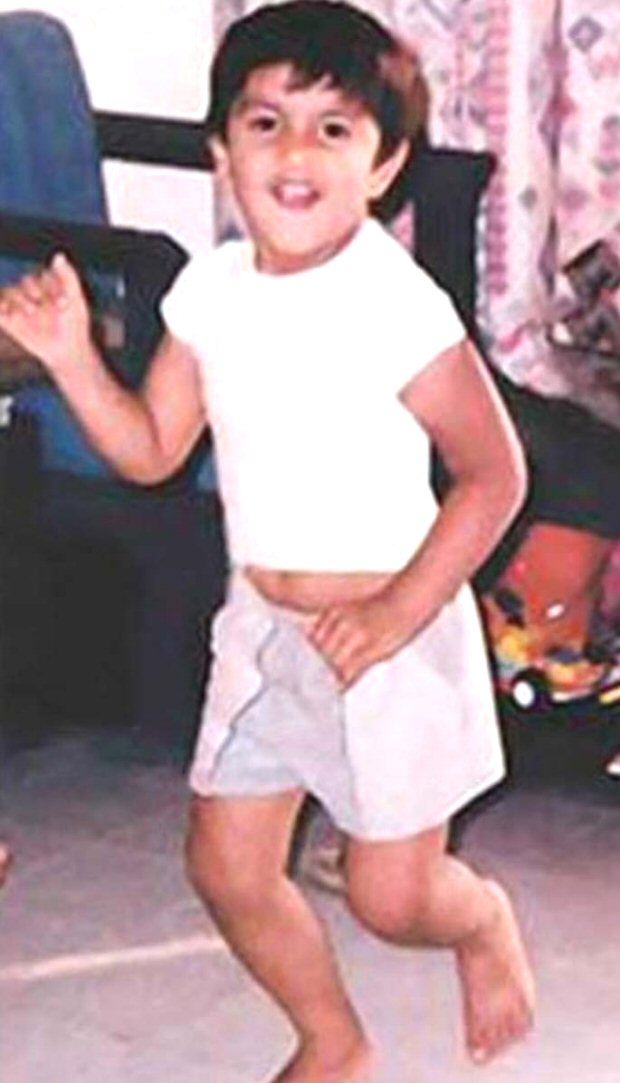 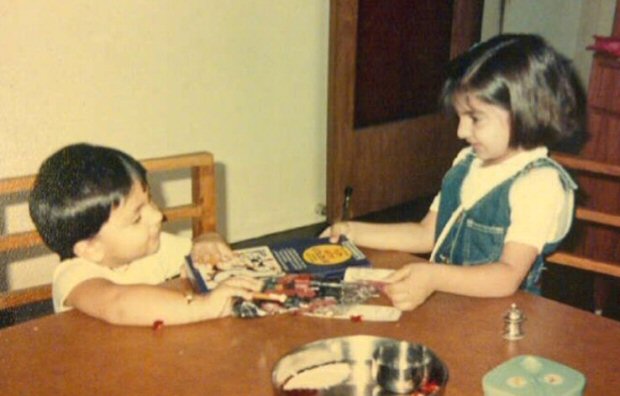 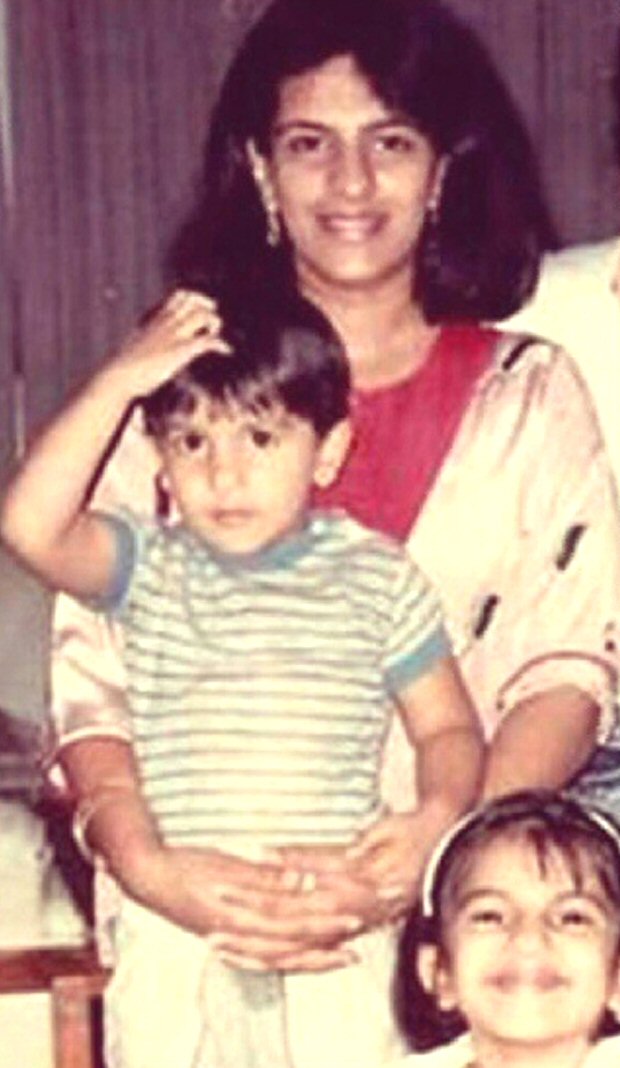 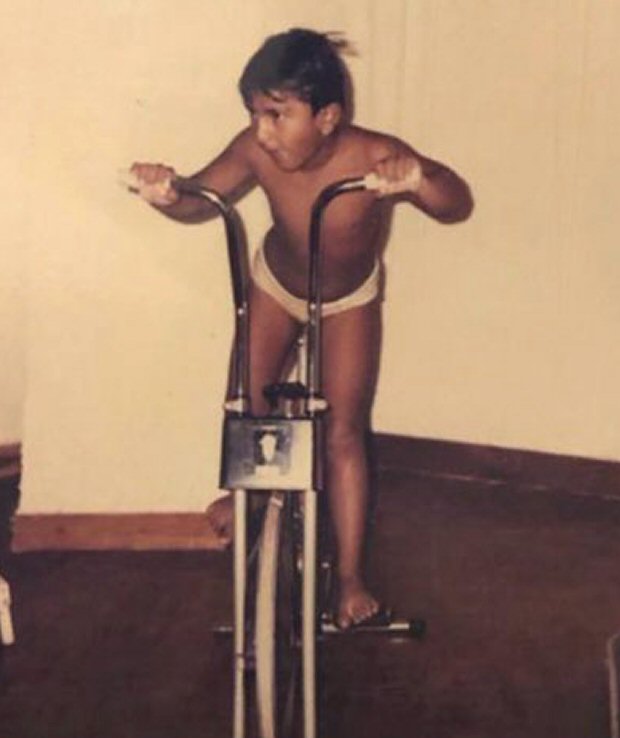 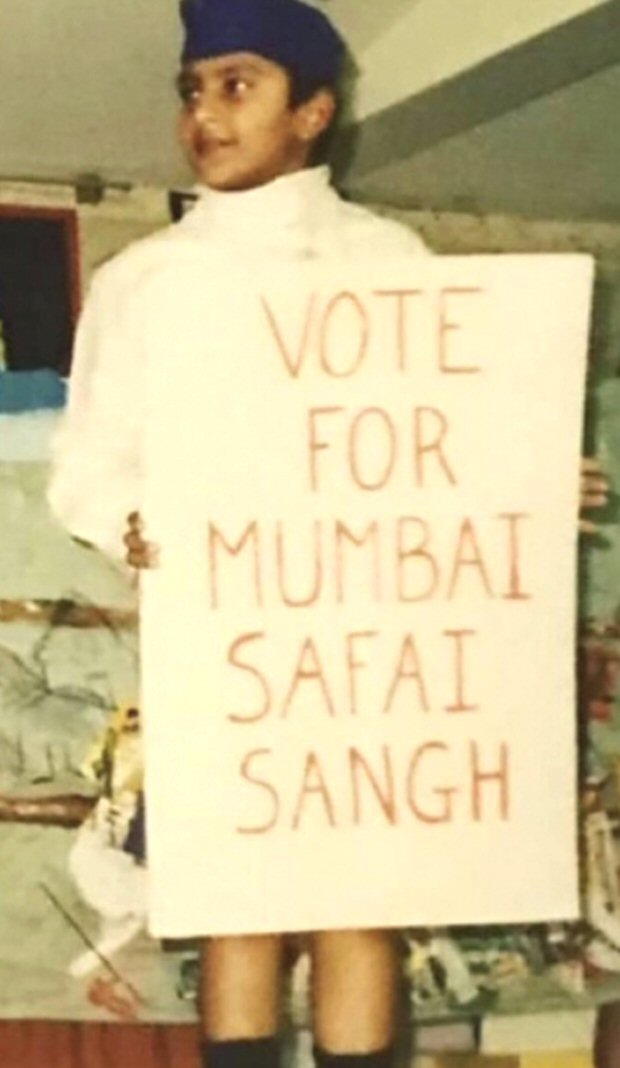 Also Read: Happy Birthday, Ranveer Singh! More is More and Less is a BORE – an ode to your QUIRKY but CHARMING fashion game!