After impressing the audience with his big-screen performances, Bollywood actor Randeep Hooda is now all set to mark his web-series debut with Netflix's original CAT. As the release of the web show is around the corner, the actor has kick-started its promotion. Interestingly, while talking about CAT, Hooda spoke his mind on the OTT vs Theater debate. Explaining his take on the audience's inclination towards OTT content over theatres, Randeep also stated that boycott culture cannot affect a film’s release. 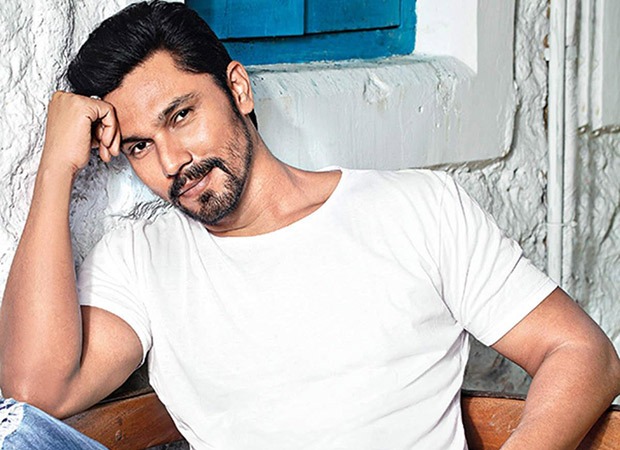 Randeep Hooda speaks his mind on OTT vs Theater debate; urges to maintain a balance between story and razzle-dazzle

Speaking of OTT vs theatre debate, Randeep told Pinkvilla, “What I feel is that people consumed a lot of diverse content from all over the world, actually, during the pandemic, for two years, we were all shut in our rooms. So that led to a change in the people's consumption of content. So if it doesn't have good content and engaging things, just the razzle-dazzle is not working anymore. So I think it's because of that, people would still turn to the theatre, it's like watching a cricket match at home and watching it in the stadium.”

He further elaborated, “So that experience will never go out. I think just the movies made pre-pandemic were targeted at an audience, which was drastically different from what it is now. So I think that's the whole thing. And going ahead in the future, I think there will have to be a balance between the razzle-dazzle and actual meat in the story, which people will not accept if it's not there.”

As the conversation progressed further, the Kick actor discussed the boycott culture, and said, “I think this boycott culture on Twitter, Indians or the movie-going main audience is not really on Twitter and I don't think this really affects them. It might have to do with what they put out and what the people might be wanting. So I think a lot of times, we do make the mistake of pandering to an audience that we don't really know them. So the moment we start making stories from our own point of view, and us as artists as an audience, it will automatically translate into something because the consumption of art is an individualistic thing, and it has to be an individualistic approach to bring it to people.”

Coming back to his web show, CAT, it will start streaming on the streaming giant from December 9 onwards.