Randeep Hooda, who was last seen in Extraction, was shooting for a film opposite Ileana D' Cruz when the lockdown was announced. During the lockdown, the actor was involved in various initiatives to spread awareness and environment consciousness. He also recently underwent surgery for his ankle. 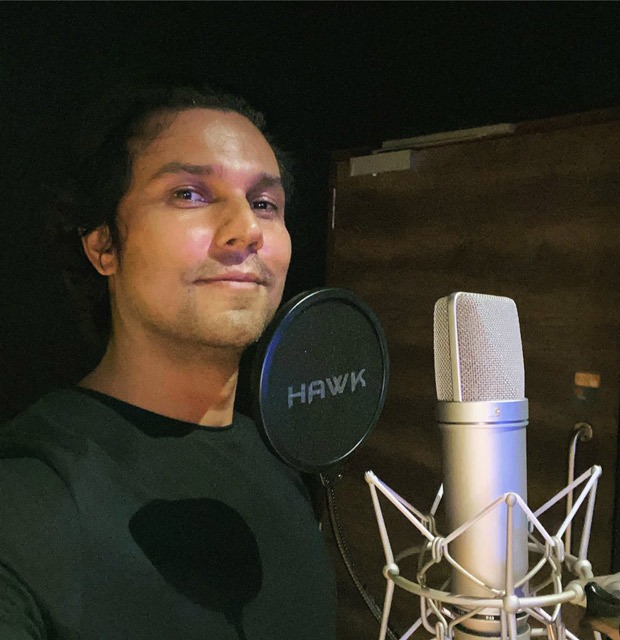 After a long gap due to lockdown, Randeep has resumed work and shared a picture while dubbing for Radhe - Your Most Wanted Bhai, in which he will play the main antagonist. The actor will also finish shooting the remaining parts in October and then resume shooting of his other lineup projects.

Radhe - Your Most Wanted Bhai stars Salman Khan and Disha Patani. The film is being directed by Prabhu Dheva.