Bollywood actor Rishi Kapoor is no more. Industry members, his family and fans are all mourning the loss of this legendary actor. In 2017, Rishi Kapoor launched his memoir titled Khullam Khulla: Rishi Kapoor Uncensored. True to the title of the book, the actor spoke his heart out without sugar-coating words. 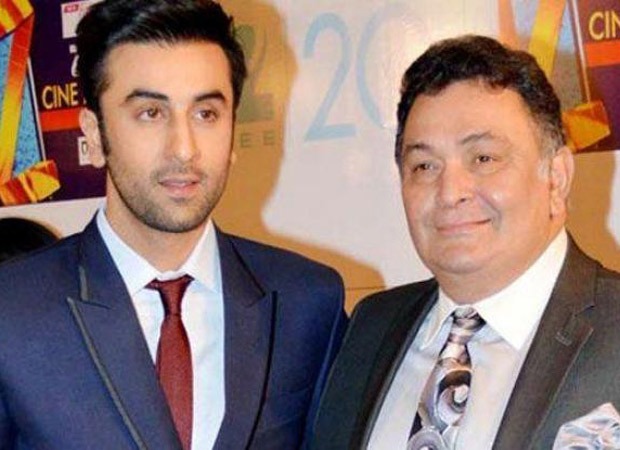 The book featured an emotional foreword written by his son and actor Ranbir Kapoor. “As I sit down to analyse my relationship with my father, I would say that the most precious gift he has given my sister Riddhima and me is that we can love our mother unconditionally. He showed us by example that she was at the centre of all our lives and our home. With her as our bedrock, none of the ups and downs in our lives could really touch us,” he wrote in the foreword.

“The second gift is that he has been a good husband to my mother,” Ranbir wrote. While Rishi Kapoor had his fair share of fights with Neetu Kapoor, he truly loved her and their children. This was evident in his last days. Neetu Kapoor stood by a rock and shouldered all responsibilities as Rishi Kapoor was being treated in New York. She stood by him till his last breath.

ALSO READ: Aruna Irani remembers co-star Rishi Kapoor; narrates an old incident where he stood up like a hero