Rakul Preet Singh is best-known for starring in Neeraj Pandey's Aiyaari, co-starring Sidharth Malhotra, and De De Pyaar De, with Ajay Devgn and Tabu. She was also a part of Marjaavaan, alongside Sidharth Malhotra and Tara Sutaria. Over the years, her style choices have evolved as well. 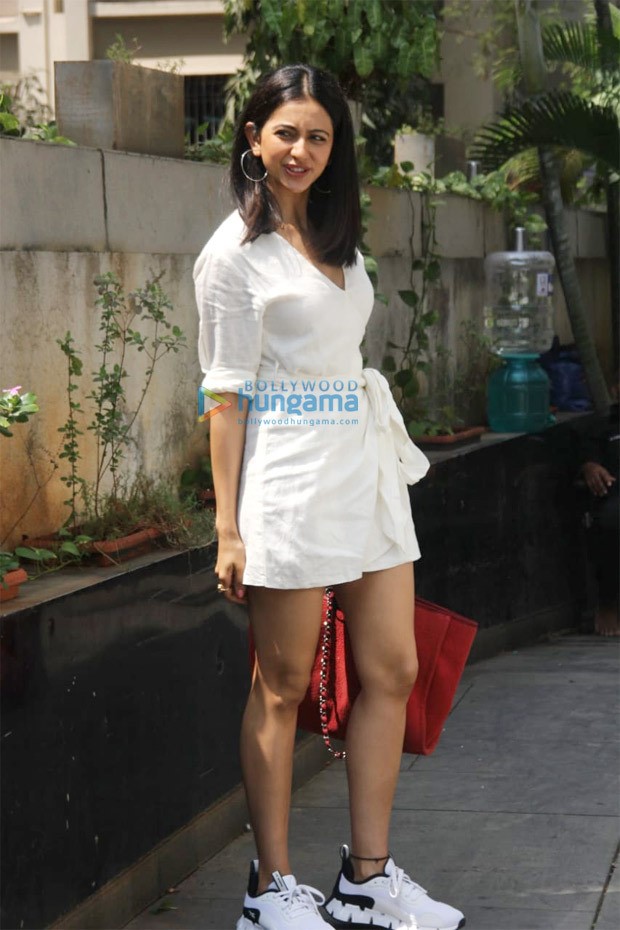 Rakul Preet Singh looks as fresh as a daisy everytime she steps out. In recent times, she was spotted dressed in a white wrap around dress. She kept her styling simple with sunglasses, natural makeup and hair. She paired her look with a red Chanel Deauville Tote. The bag costs around $3600 which converts to roughly to Rs. 2,66,400. 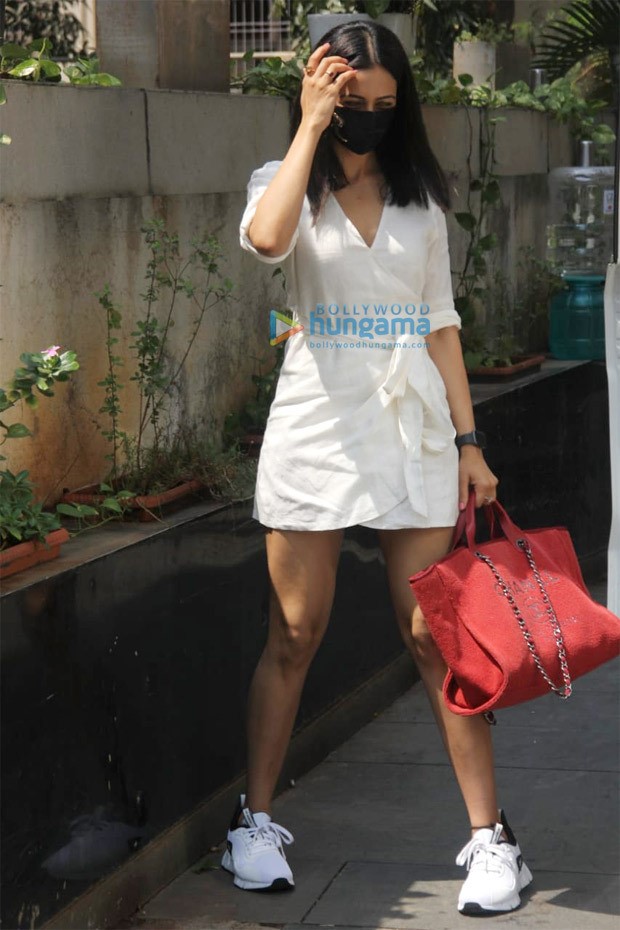 In terms of work, Rakul Preet Singh has a packed schedule ahead. The actress will next be seen in Sardar Ka Grandson - a cross-border love story, which also stars Arjun Kapoor in the lead role. It features John Abraham along with Aditi Rao Hydari in pivotal roles. The film will release on Netflix. 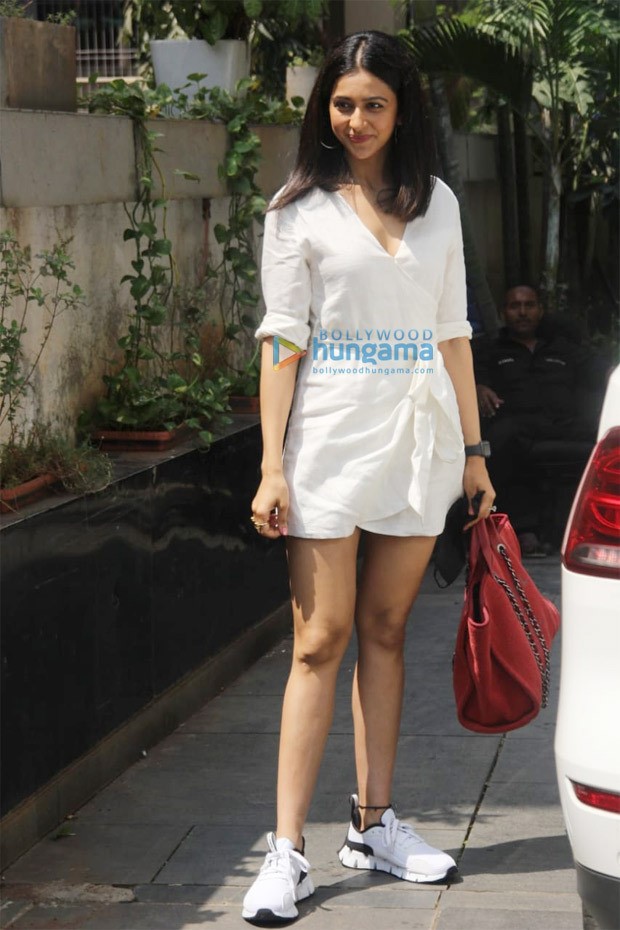 Rakul Preet Singh will play the role of a pilot in the thriller-drama Mayday, which will be directed and produced by Ajay Devgn. The film also stars Bollywood veteran Amitabh Bachchan.