Actor Arjun Kapoor recently tested positive for COVID-19. The actor was all set to start shooting for his upcoming film with Rakul Preet Singh. The actress had landed in Mumbai on September 6 for the 8-day schedule that was to start on September 7. However, it is only after landing in the city did she know that the schedule has been cancelled as Kapoor had tested positive. 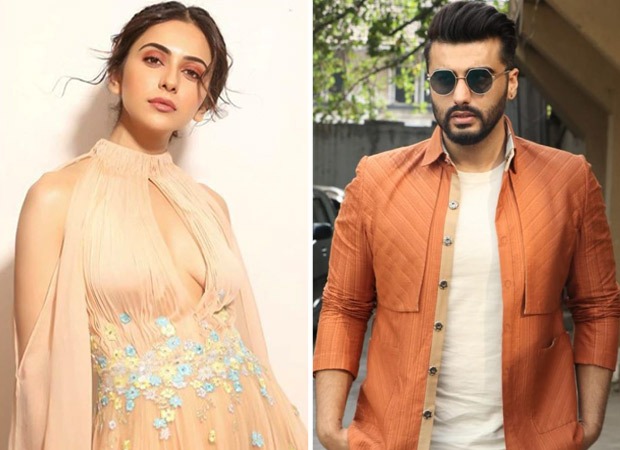 Talking to a tabloid, Rakul said that the plane was on the run way when she got a call. She said that had she received the call even 30 minutes earlier she would not have boarded the flight. The actress then called up director Krish with whom she was supposed to shoot a Telugu film from September 15 onwards and requested if the shoot can be preponed. But that was not possible as they would have had to get the dates of other actors as well. Rakul then flew to Hyderabad on September 9.

Rakul had visited Mumbai for a day towards the end of August for the upcoming cross border love story and everyone on set was fine back then. A few days before the shoot, the cast had to undergo a mandatory test when Arjun Kapoor tested positive. Rakul revealed that she had tested negative a day prior to Arjun testing positive.

ALSO READ: Rakul Preet Singh has partnered with Million Dollar Vegan to gift 4000 vegan meals in the slums of Dharavi