Rakhi Sawant recently revealed that she will be featuring in the upcoming season of the show Bigg Boss 13. She recently claimed to have gotten married to an NRI from the UK and regularly updates her fans about her married life. She had even shared solo pictures of herself from her honeymoon. 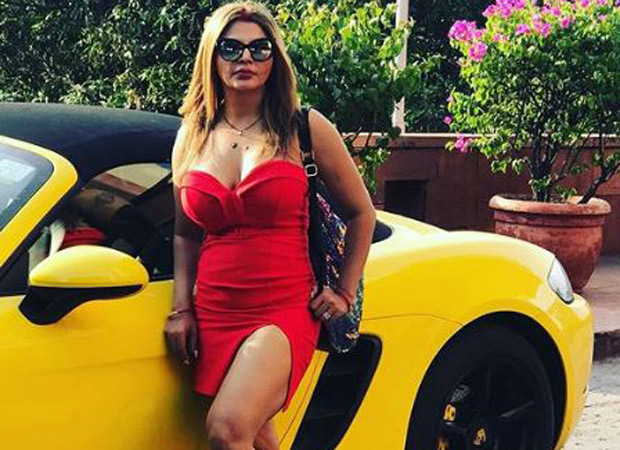 In one of her recent videos, Rakhi Sawant revealed that she, along with her husband Riteish will be coming on the show Bigg Boss 13.  She thanked her fans for giving love to her video Chappan Churri.

She shared the video with the caption, “I am going to BB13”.

Also Read: Rakhi Sawant shows she’s happily married; shares pictures of herself in a BATHTUB from her HONEYMOON